The Indian television industry is doing remarkably well. There are serials that we have grown up watching and some of these stay close to our hearts. The different characters played in these serials teach us so much about everyday life that some of them are role models in our lives. Unlike Bollywood movies, these television actors and actresses stay with us for years and not just for a couple of hours during the movie. Some of these actresses have become so popular across the world that they are recognized by their stage names rather than their real-life names. They have a fan following across borders and even make Bollywood stars look like lesser of a celebrity. According to reports, some of these television actresses are paid more than Bollywood celebrities (yes, you read that right) and we are here to bring this list to you. 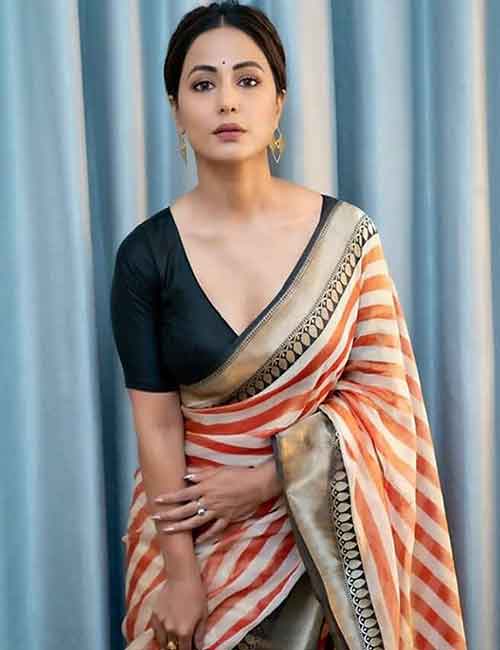 Hina Khan, fondly known as Akshara in Yeh Rishta Kya Kehlata Ha, is one of the most popular and loved actresses of Indian television. She also portrays Komolika in Kasautii Zindagii Kay and is much appreciated for it. Apart from this, she was the first runner up in the reality show Bigg Boss 11 in 2017. Reports say that she is one of the highest paid television actresses and she earns a whopping amount of Rs. 1.5-2 lakhs per episode. 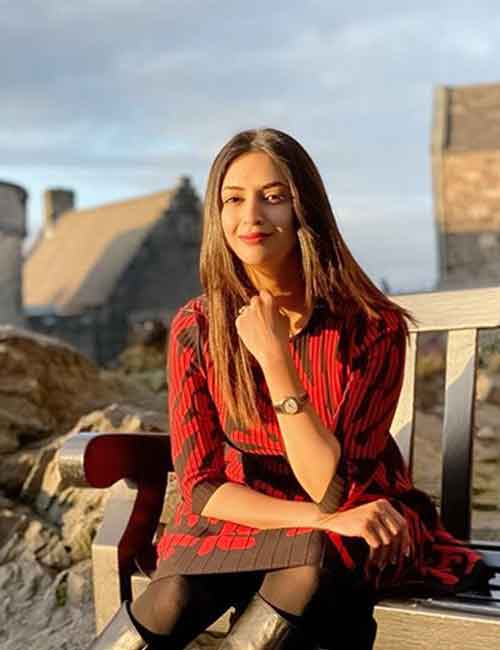 She is popularly known for her dual roles in Banoo Main Teri Dulhann where she played Vidya and Divya, in two contradictory characters. Vidya was portrayed as an orphan and illiterate girl and Divya was portrayed as a modern educated girl. Divyanka Tripathi received worldwide recognition for her spectacular acting and even won several awards. She was also a participant in the dance reality show Nach Baliye 8 and is currently acting in the famous television show Yeh Hai Mohabbatein as Dr. Ishita Bhalla and earns a lavish sum of Rs. 80-85 thousand per episode. 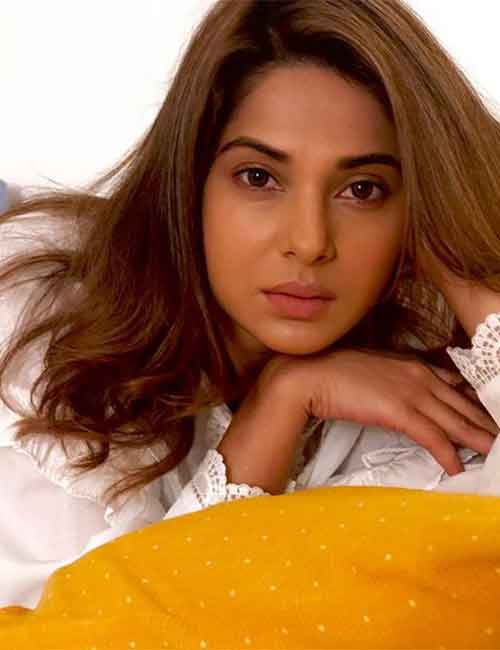 Did you know the gorgeous Jennifer Winget started her acting career when she was just a 12-year-old little girl? That’s right! Her first acting gig was in the movie Raja Ko Rani Se Pyar Ho Gaya (Go rewatch it so you can appreciate her talent as a child). Right now she is known for her roles in Indian television as Kumud Desai in Saraswatichandra, Maya Mehrotra in Beyhadh and Zoya Siddiqui in Bepannah. Reports say that the beautiful actress used to get around Rs. 80000 per episode but it has been increased to Rs. 1 lakh per episode recently. 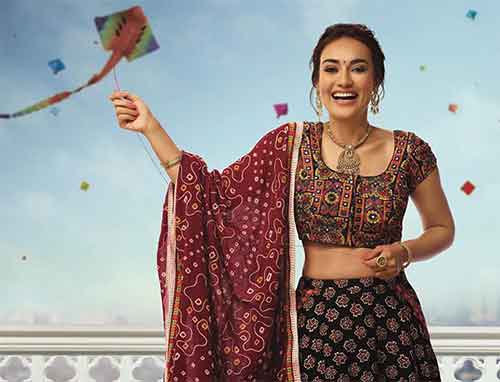 With a career in theatre and regional films, she is now doing huge roles in the television industry and is known for her role as Zoya in Qubool Hai and Naagrani Bela in Naagin 3. She is the brand ambassador of Reliance Jewels and has acted in Punjabi movies like Munde Patiala De, Ik Kudi Punjab Di, and Raula Pai Gaya. The Naagin actress gets a solid Rs. 70-75 thousand per episode. 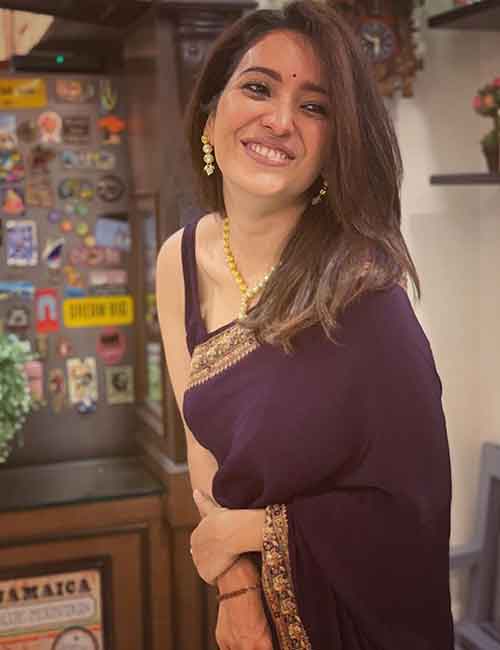 Known as Purvi in Pavitra Rishta, she earned fame and appreciation for her different characters in the Hindi television industry. In 2004, Asha Negi participated in Nach Baliye 6 with Rithvik Dhanjani, her partner. She began her career as a model after she won the title Miss Uttarakhand in 2009 and then played Madhura in her first TV show Sapnon Se Bhare Naina. Since then she has acted in a negative role too as Apeksha Malhotra in the popular serial Bade Achhe Lagte Hain. She takes home about Rs. 75,000 to 80,000 per episode. 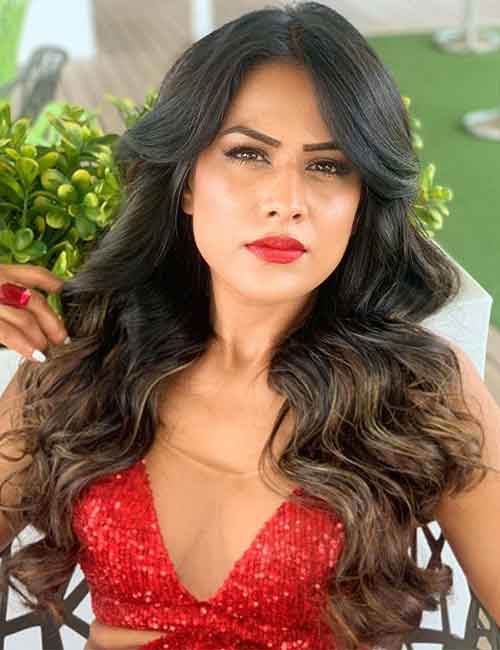 Popularly known for her lead roles as Manvi in Ek Hazaaron Mein Meri Behna Hai and Anu in Kaali – Ek Agnipariksha, Nia Sharma was also a part of the web series Twisted. She participated in Fear Factor: Khatron Ke Khiladi and reports say that Nia earns Rs. 75,000 to 80,000 for one single episode. 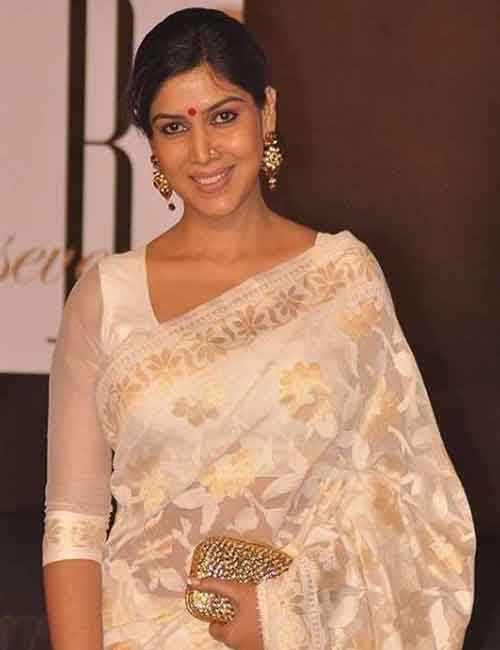 Sakshi Tanwar is a renowned actress in the television industry with her critically acclaimed roles in Kahaani Ghar Ghar Kii and Bade Achhe Lagte Hain. The multifaceted Sakshi has hosted a number of TV shows and also acted in the box office hit Dangal sharing the screen with Aamir Khan. She is the only actress who has consistently been a part of the Top 10 Actresses of the TV Industry and is paid an amount of Rs.1,25,000 to Rs.1,50,000 for one episode as per reports. 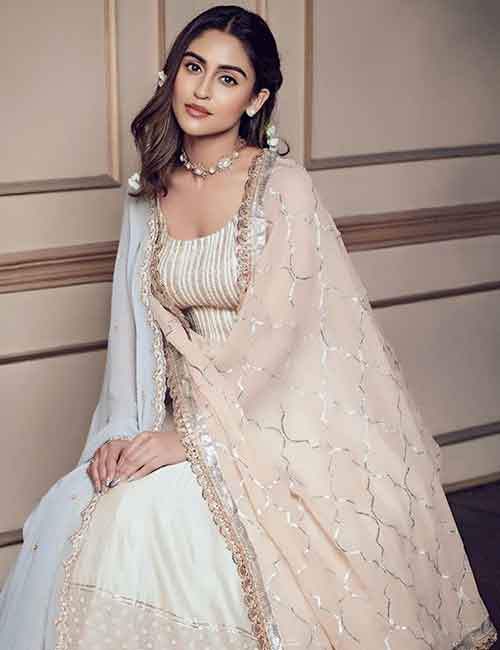 She debuted as an actress when she was in college and rose to fame in her role as Jeevika Vadhera in Ek Hazaaron Mein Meri Behna Hai with Nia Sharma. She is paid Rs. 55,000 to 60,000 for one episode. 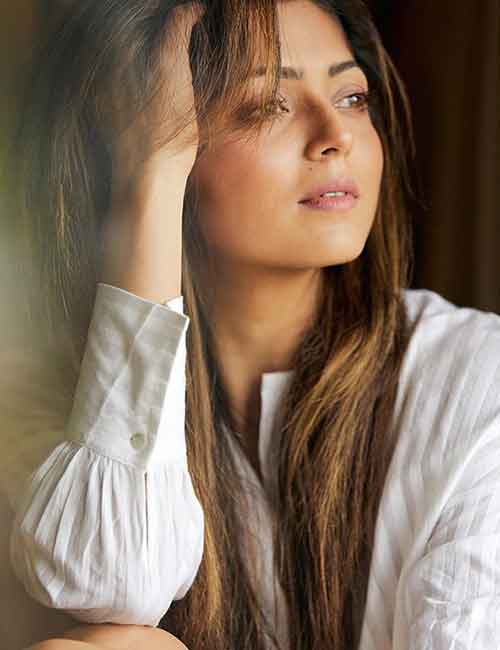 Popularly known as Geet, Drashti Dharmi has acted in Geet – Hui Sabse Parayi, Madhubala – Ek Ishq Ek Junoon, and Silsila Badalte Rishton Ka. She started her modeling career with advertisements in print and television and later got into television acting. She won the dance reality show Jhalak Dikhhla Jaa 6 in 2013. As per reports, she is said to take home Rs. 65,000 to 70,000 per episode.

For all of you who thought television actresses do not get more than your favorite Bollywood celebrities, here is something you learned today. We congratulate them for working hard and making it big in the Hindi television industry. Who is your favorite among our list? Let us know in the comments below.