While Bollywood has been considered a male-dominated industry, there have been quite a few outliers. It’s often assumed that female-centric movies are a recent trend in Bollywood, but that’s far from the truth. Movies like Bandini (1963) and Mother India (1957) dominated box offices in their time and paved the way for many more female-oriented films. Here is a compilation of ten of the most empowering Bollywood movies to dominate their time: 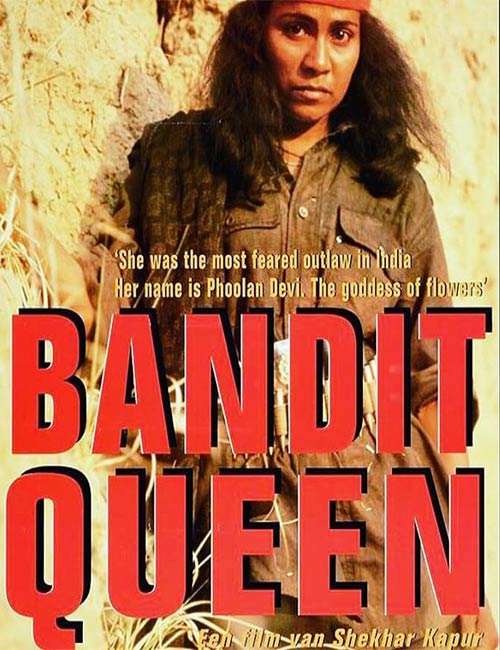 This unlikely story is a biography based on the infamous Indian dacoit, Phoolan Devi’s life. Portrayed by actress Seema Biswas, it’s a story about a woman who was prosecuted by police but received legendary status from the people. The film is about her struggle to fight against the mayhem wrecked upon her by men, from the police who detained her to the goons who assaulted her. Ultimately overpowering them all, she proves the real strength of a woman. 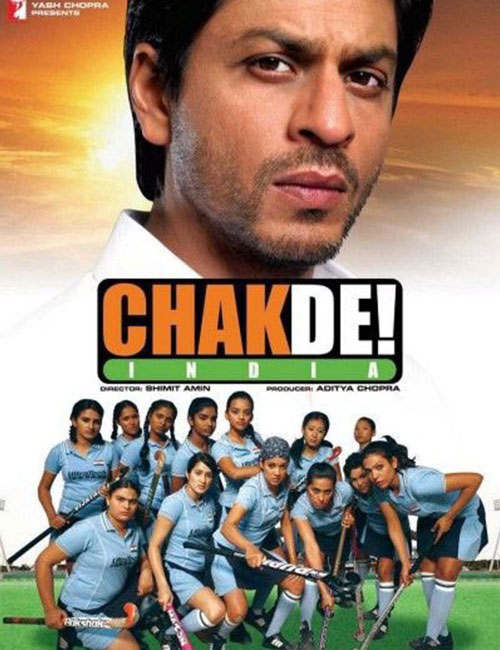 Although Shah Rukh Khan played the main lead, it was the 16 actresses (affectionately referred to as the Chak De girls) who truly stole the show. The movie drew attention to the field of hockey and spoke about how it is often pushed aside and not given the same status as cricket. It also talked about how women’s sport is neglected within our country and how very little money is invested in training them properly. In the movie we see girls from different states of the country come together and face regional differences, prejudices and more from their own teammates. The film doesn’t fail to disappoint when they come together as one united front when the going gets tough. However, the irony of the film is that despite the actresses putting on an incredible performance and carrying the movie forward, it was Shah Rukh Khan’s face that got more space in the posters. 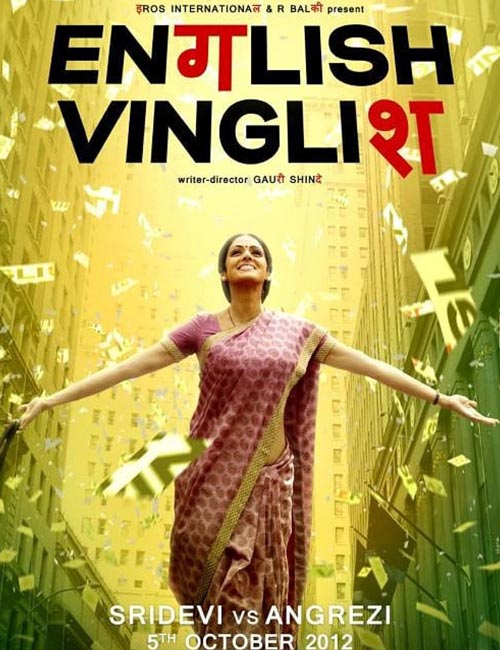 English Vinglish is an empowering story of a middle-aged entrepreneur who is mocked by her family for her inability to speak English. She goes on to secretly take English classes and prove her family long, learning many life lessons and meeting new people along the way. Sridevi’s on-screen character steals the show in this come-back film of the decade, and the Gauri Shinde directed movie received widespread critical acclaim. 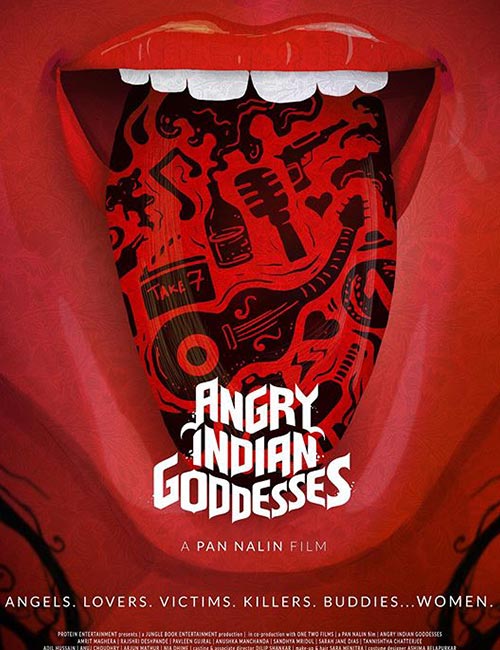 A heart-warming film about an unlikely gang of girls at different stages in their life getting together to celebrate the wedding of their closest friend. This movie proved to be an emotional rollercoaster and was even embroiled in a scandal with the censor board for their depiction of the goddess, Kali. Despite the setbacks, the film was a major hit and performed well at the box office. It drew attention to a lot of problems faced by young women across the country. 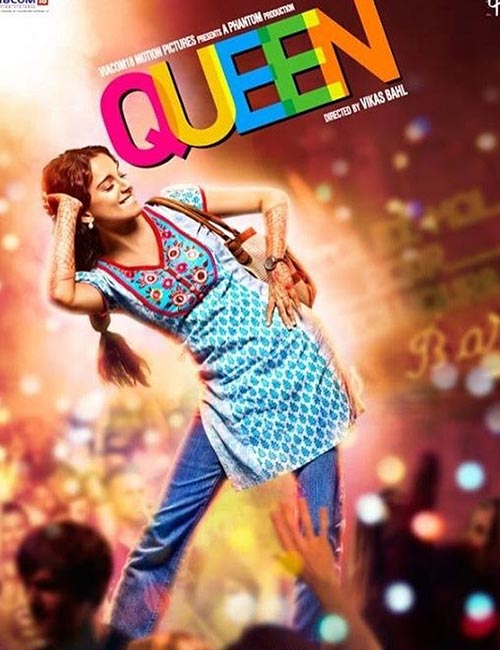 Queen is a delightful story of a young woman Rani played by Kangana Ranaut. Rani’s fiance cancels their wedding just one day before the event and rather than getting dejected; she
chooses to embark on a solo traveling trip and gain some perspective. During her travel escapade, she meets new companions, understands the world and life and returns as a changed individual, prepared to assume responsibility for her life. 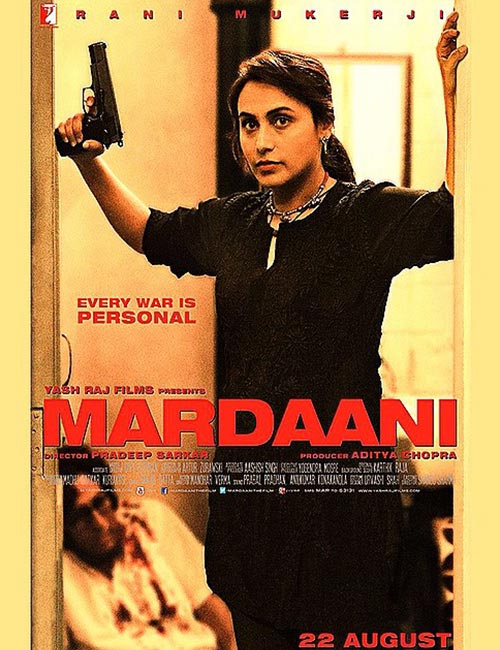 Mardaani is the narrative of a female cop, Shivani Roy. It’s played by Rani Mukerji who battles the boss of organized crime including child trafficking and drugs. It shows the true nitty and gritty of the crime world, and Rani Mukerji puts forward a brave front and comes across as an all-round boss lady. 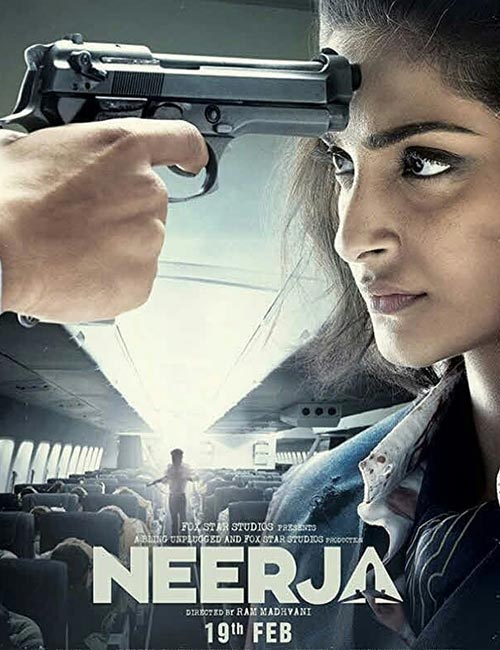 The film depicts the story of an Indian flight purser, Neerja Bhanot, who was shot and killed while ensuring that several passengers of the Pan Am Flight 73 were free from any potential harm caused by a hijacking incident. Sonam Kapoor plays Neerja with extraordinary clarity and emotions, and the actress received a lot of praise for her powerful performance. 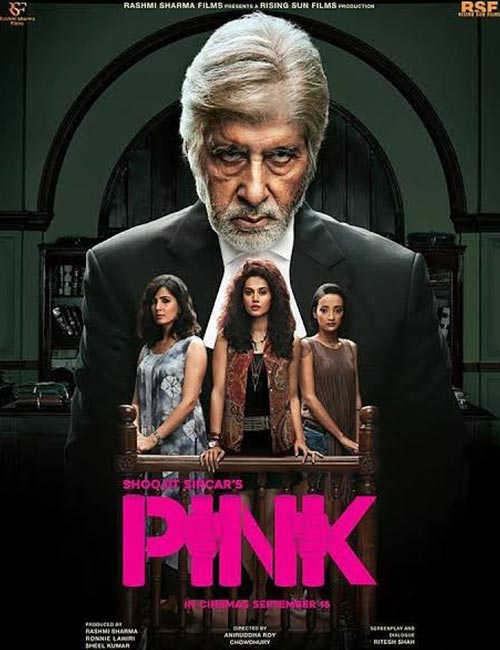 Pink told the nation that when a lady says ‘No’ it signifies ‘No’. Regardless of what garments she wears or what way of life she chooses to live on her own time, she can’t be forced to do anything against her will. Amitabh Bachchan plays a lawyer who battles for the young ladies ensnared in a court case against young men belonging to influential families. 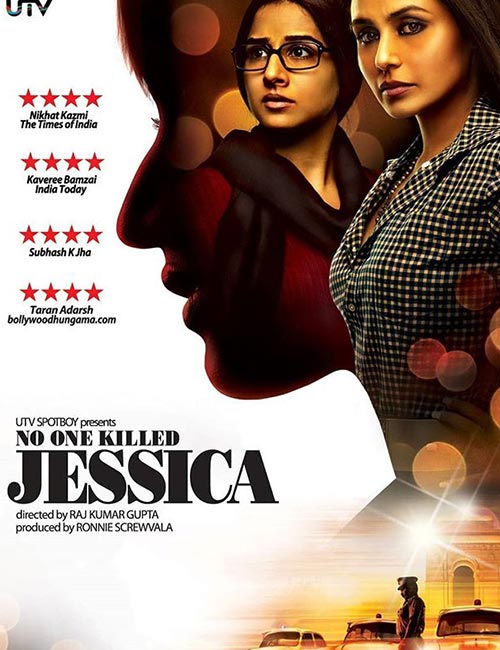 Based on the real-life murder of aspiring model, Jessica Lal, this movie deals with the corruption in the law system. The film sheds light on the seedy world of bribery and influence in the nation’s capital and draws attention to the whole “Tum Jante Nahi Mera Baap Kaun Hai” ideology often shared by the elite. The movie deals with how the witnesses go rogue and sell their testimonies to the highest bidder. Rani Mukerji and Vidya Balan play lead roles in the film, and their on-screen compatibility drew widespread acclaim in their grueling fight for justice. 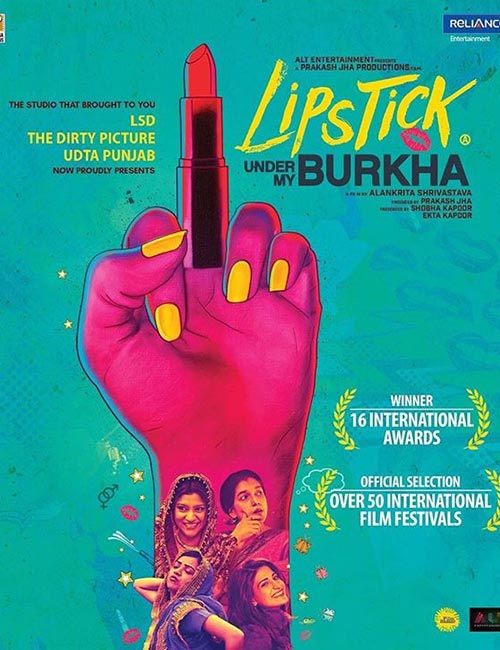 This is a film the censor board did not want you to see. Lipstick Under My Burkha is a tale of four women who wish to live their own individual lives and break away from the mold. Konkona Sen, Ratna Pathak Shah, Plabita Borthakur and Ahana Kumra play the leading ladies with a charm and grace not commonly seen in today’s films. The film tugs on your heartstrings and really makes you empathize with the lead characters.

What did you think of our list? Are you ready to binge-watch all these films on your next girls’ night in sleepover? Tell us your thoughts in the comments below.