Ekta Kapoor has kept us entertained with her television dramas for a long time now. As the creative head of Balaji Telefilms, she has given us memorable television entertainment that we have all grown up watching. Some of which are Hum Paanch, Kyunki Saas Bhi Kabhi Bahu Thi, Kahani Ghar Ghar Ki, Kasauti Zindagi Ki, Kahiin Toh Hoga and Pavitra Rishta. She ruled the small screen with these super hit television serials. She has also created a fan following for these actresses that till date they are known by their screen names rather than by their real names. Let us take a look at some of these actresses who’ve played iconic roles in these television dramas. 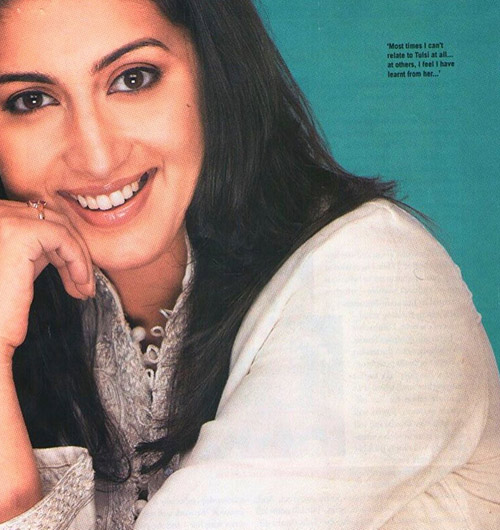 All of us know Smriti Irani as an Indian politician and the current Minister of the Human Resource Development. Before she entered politics, she was well known for her role in the popular television serial Kyunki Saas Bhi Kabhi Bahu Thi as Tulsi. She still has a large fan base for her former role as an actress and entertains her followers on social media with her humor. 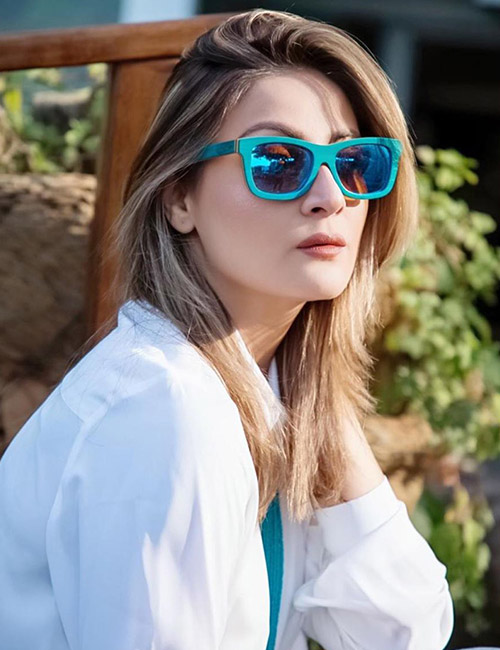 Urvasi has been a star on the small screen for a number of roles but her fame began with her role in Kasautii Zindagii Kay as Komolika. Even till today, she is known as Komolika rather than by her real name. She also participated in the television reality show Big Boss and was the winner of season 6 in 2013. 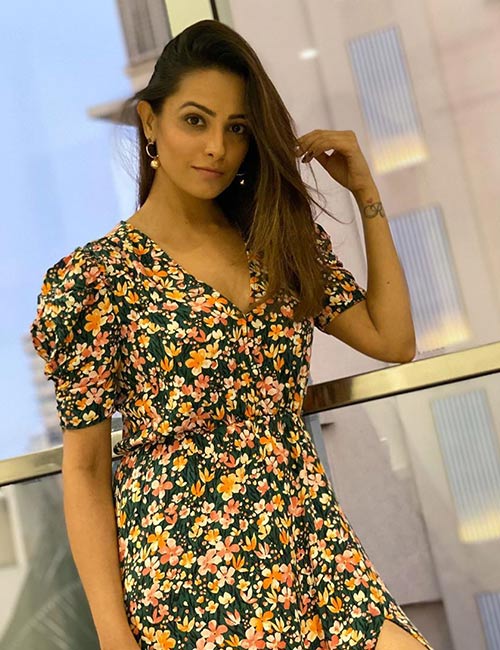 Ekta introduced us to this actress in her role as Tanu, a naïve wife. The simplicity in her role won our hearts and the appreciation of all people from different walks of life. Her role as Shagun in the Star Plus serial Yeh Hai Mohabbatein was very well received and she won an award for best actress in a negative role for it. She also participated in Nach Baliye 9 with her husband Rohit Reddy. 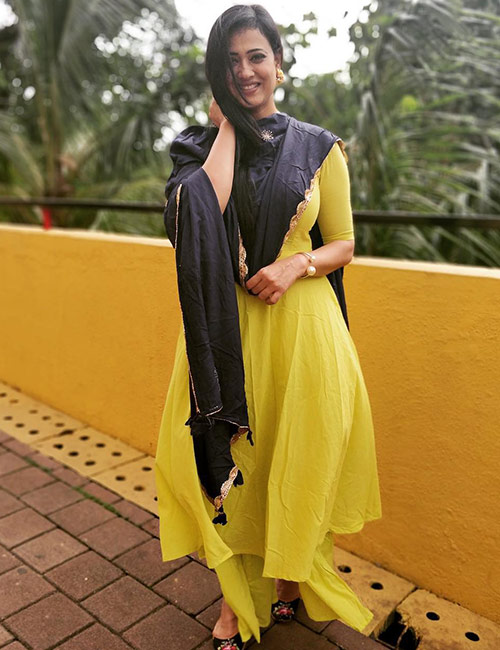 Shweta Tiwari became one of the most popular faces of the small screen with her role as Prerna in Kasautii Zindagi Kay. She was also the winner of the reality show Big Boss in season 4. She took a break from acting for three years and made a comeback onto the small screen in 2019 with her new television show Mere Dad Ki Dulhan where she plays the love interest of Varun Badola. 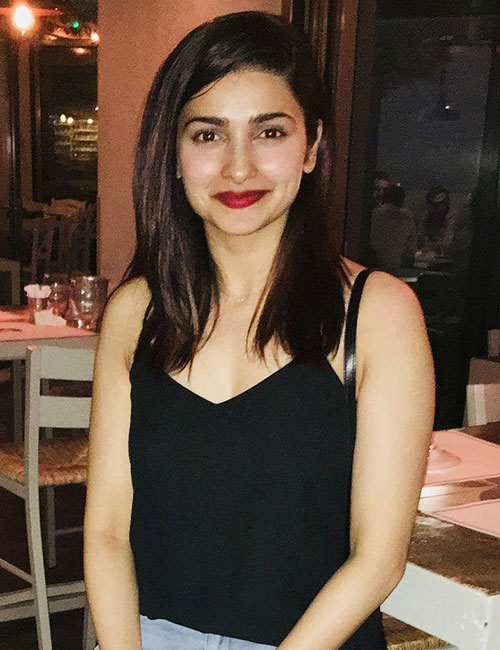 Prachi plays the role of a devoted wife, Bani in Kasam Se. Her role received much admiration and praise and she swept the stage as a winner of all the awards. She debuted in Bollywood with the super hit film Rock On!! in 2008. She made a comeback in 2019 after a break of almost a decade in Kavach 2, Ekta Kapoor’s horror show.

6. Aamna Shariff In Kahiin to Hoga 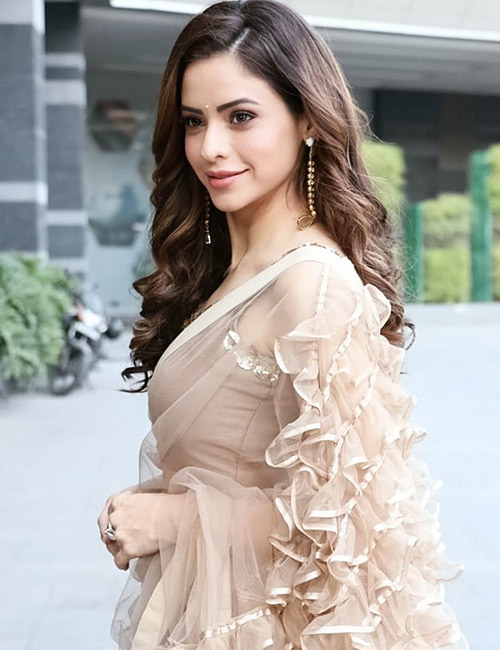 Aamna Shariff is known best for her role in portraying Kashish Sinha in Kahiin To Hoga. The show is based on the famous novel Pride and Prejudice which is one of the most romantic and classic novels of the 17th century. Ekta Kapoor has given this show a touch of Indian and Aamna’s performance makes us weak in our knees. 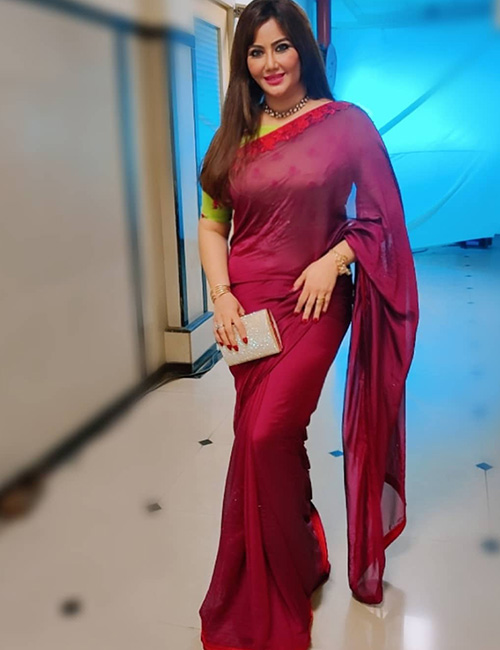 Nausheen charmed us on screen in her role as Kkusum. She became a household favorite with her dazzling smile and her weak innocent sobs. She is currently portraying the character of Mallika in Aladdin – Naam Toh Suna Hoga and is quite happy with her role on the small screen. 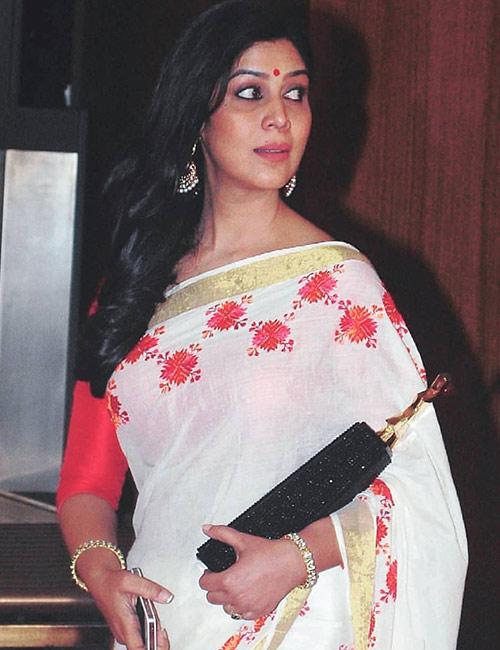 A television actress and entertainer, Sakshi Tanwar is best known for her roles in Kahaani Ghar Ghar Kii and Bade Achhe Lagte Hain. She plays the role of an ideal daughter in law, Parvati of the Agarwal family in Kahaani Ghar Ghar Kii. The show was well-received among the Indian audience because it showed the different challenges faced in a family and how Parvati stood as a solid rock through all of it bringing the family even closer. She is one among those actresses who has been on the small screen and also starred in Bollywood. She acted in the movie Dangal opposite Aamir Khan in 2016. 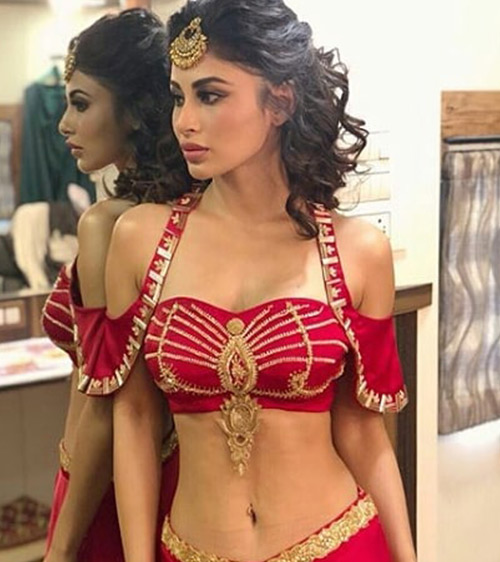 Mouni Roy is an Indian television series actress and is popularly known for her role as Krishna Tulsi in Kyunki Saas Bhi Kabhi Bahu Thi. Since then, she has played several roles in multiple television dramas and is currently playing Shivangi in Naagin. She had left the show to pursue her Bollywood dream but came back to the show in a power-packed performance for Naagin 3’s season finale.

Ekta Kapoor has launched so many talented actresses on the small screen, some of whom have had the opportunity to star in super hit Bollywood films. Which favorite small screen actress would you want in Bollywood next? Let us know your thoughts in the comments below!

The post Then And Now: 9 Most Popular Ekta Kapoor Television Actresses appeared first on STYLECRAZE.