For centuries we humans have been following this general pattern of running a family — the men are largely responsible for earning bread for the family and it’s the women who are responsible for taking care of the household and looking after the children. While this seems to be the reality for most families out there even now, there’s a certain segment forming where the norms of running the house are otherwise. It’s the women who earn more.

But how ready are we to accept this change as a society? Many of you must have got into a deep thought regarding this especially if you are a woman. You don’t really need an equality rights activist here to understand that women don’t just need a place to play on the field of this world, but they are also in dire need of minds that respect her as an equal. The conditions for women are evolving on a positive note but the pace of it is very slow in contrast to the fast-paced world we’re a part of. While we can debate on this topic and go on with it for hours, days, and maybe even years, let’s have a look at this particular study that talks about how men become visibly stressed when their wives begin to make more than them. Let’s read together.

What The Study Says 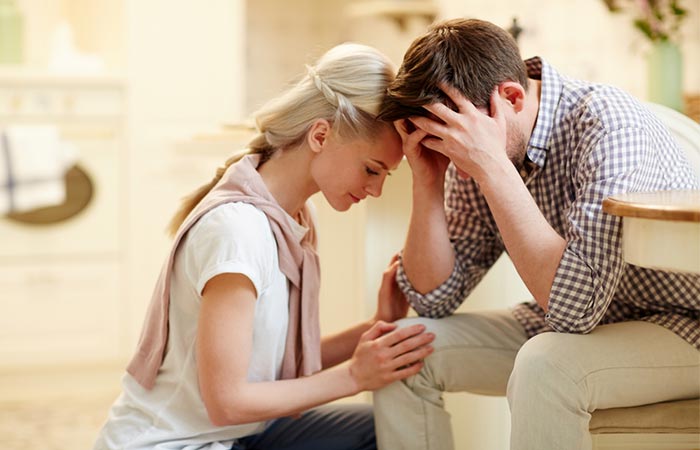 This particular study was found published in Personality And Social Psychology Bulletin. In this particular study, the researchers analyzed as much as 6000 heterosexual couples from America and they observed these couples for more than a decade, 15 years to be precise (1).

So what does this study’s result talk about? It observed a few stages among couples.

In the first stage, when men were the breadwinners of the family, they were very anxious in terms of their behavior and their wives were only looking after the family and the household work.

In the second stage, the very same couples where only the men earned were observed. When women too started earning to share the burden of looking after the finances of the family, the anxious behavior of the men was seen dissolving slowly. They don’t feel anxious anymore and were very happy that both they and their wives are earning to manage all the responsibilities of the well being of the family. The women here, however, they did two things. They worked and they even managed the housework and bringing up their children which they used to earlier as well.

The third stage saw a negative change among the same very families. The men were happy as long as their wives were contributing financially to run the house. But, once their wives reached a level where they were earning forty percent or more than the income their husbands delivered towards the house, the men weren’t happy. They began to stress this fact. The stress levels of the husbands began to gradually see a rise.

There was another case too, among couples where the woman was involved in earning for the family right from the start of the relationship or the marriage, the men had no problem when they saw their wives earn forty percent or even more than what they were earning.

What Does This Mean? 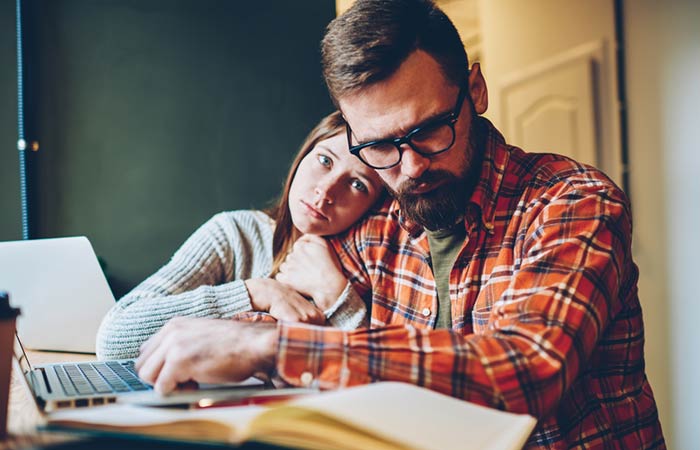 This simply boils down to the fact that the traditional gender views are what makes men stressed and this in return is very negative for their mental health as well.
And it’s not just the USA, even in many other countries, men are brought up with the thought that they are the ones who need to run the family. They are the ones who need to toil hard on the outside and earn money to combat all the expenses of the family.

And this impacts their mental health in a very bad manner. Firstly, when all the burden of responsibilities is on them, they get scared, their self-confidence takes a dip. Secondly, when women try to help them out financially, they start to feel less burdened. But, when the very women start earning more than them or equal to them, that doesn’t go down well with their husbands.

It’s not that they are bad husbands and they feel insecure that their wives are earning more. It’s this traditional thought process that they are brought up with that is bothering them. Their self-confidence takes a dip when they realize that the work they need to be doing as ‘man’ of the house is being done by their wife. They get apprehensive about what their mothers or society as a whole would regard them to be. They are scared that they might be termed as ‘failures’.

So, What Do We Do About This? 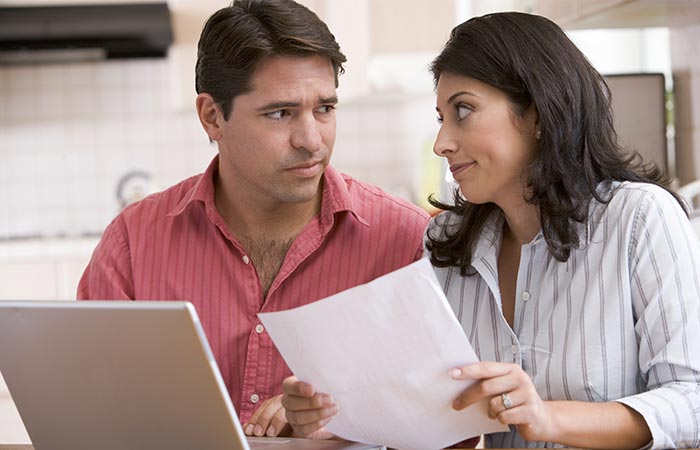 If such scenarios create trouble in your marriage, honest conversations are best. Speaking heart-to-heart with your family members is what will bring changes to the transitional gender views.

What are your views on this? Let us know in the comments below.