Previously sports was limited to cricket and football, and other activities like hockey and wrestling were not given much prominence. However, sports has lately been gaining a lot of attention in Bollywood with inspirational biopics like Bhaag Milkha Bhaag and Mary Kom that had grabbed critical acclaim. Given that Indian sportspeople have always been making waves across countries in various fields of sports, let’s take a look at some of the greatest moments in our sporting history. 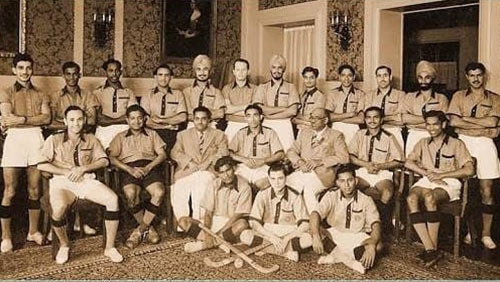 To the surprise of many, the Indian Hockey Federation managed to pull together a hockey team despite undergoing the turmoil faced during partition. However, the Federation managed to put together a team, including legends like Leslie Claudius, who would go on to compete in four Olympics and Balbir Singh. They were led by captain Kishan Lal, and they went on to beat our once rulers England in the finals. 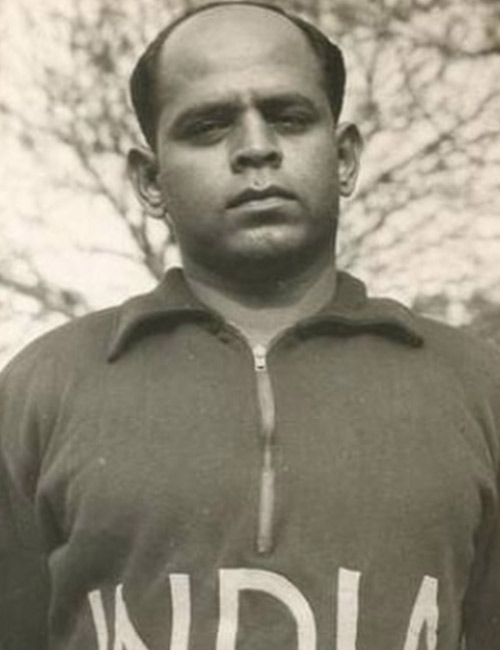 Hailing from a small village located just 75kms North of Kolhapur, Maharashtra, Khashaba Dadasaheb Jadhav came from a family of esteemed wrestlers. He proved he was a force to be reckoned with after defeating a formidable wrestler in his hometown at the tender age of eight. He went on to represent a free India at the Olympics in 1952 and win Bronze in the Bantamweight freestyle category in Helsinki. This was the first individual win for an Indian at the time, and he defeated players from Mexico, Canada, and Germany. Despite his marvelous feat that put a newly independent India on the map, he came back to little recognition from Indian media. Following the Olympics, Jadhav dedicated his life to serving the country as a police officer and was praised for his hard work and dedication to his career. Unfortunately, after his retirement, he was not provided with a pension and died in poverty. His story was forgotten until 1996 when Leander Paes became the second person to win a bronze medal. Soon Jadhav’s story gained attention, and he was posthumously awarded the Arjuna Award. The year 1958 proved to be a big one for India when long-distance swimmer Mihir Sen became the first Indian to swim the length of the English Channel from Dover to Calais. He continued his swimming streak in 1966 by managing to swim across five channels, including the strait of Gibraltar, Dardanelles, Panama Canal, Palk Strait, and Bosporus. He was awarded the Padma Shri and Padma Bhushan in 1959 and 1967 for his contributions to the country, cementing his place as an unforgettable person in Indian sports history. 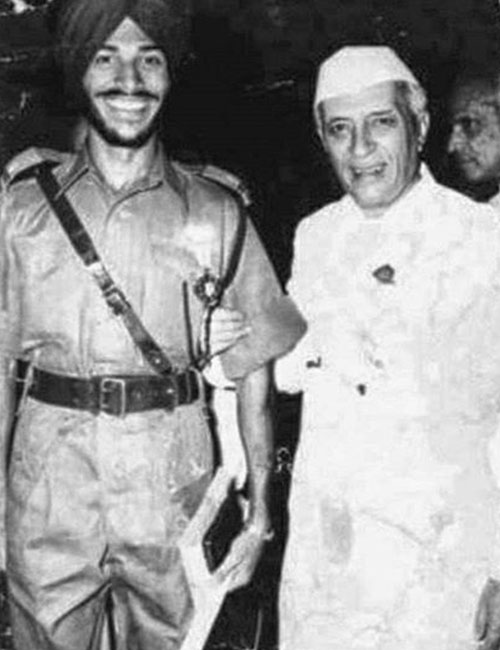 Affectionately known as ‘The Flying Sikh’ Milkha Singh managed to break the 400mm Olympic record but fell short of winning the Bronze for Indian by 0.01 seconds. He managed to bag gold for India during the 1958 and 1962 games, respectively. Despite losing most of his family in the struggle following the partition of India, Milkha managed to make a name for himself as an incredible athlete. 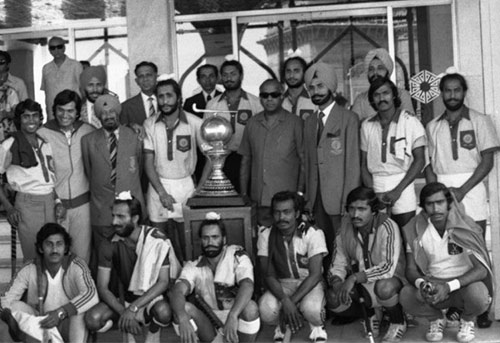 India won the Hockey World Cup against neighboring country Pakistan with a score of 2-1. The world cup was held at Kuala Lumpur in Malaysia in 1975. Major players like Ajit Pal and Aslam Sher Khan both played crucial roles in winning the tournament. India then had 8 Olympic Gold Medals to its name. Prakash Padukone became the first Indian male to win gold in the men’s single at the All England Open Badminton Championships in the year 1980. He defeated his rival, Indonesian badminton champ Liem Swie King and marked our country’s emergence on the international badminton stage. India created cricket history when its team won the ICC World Cup in 1983 by defeating West Indies. Despite a shaky start and losing the toss to WI, then-captain Kapil Dev bolstered his team’s spirit by encouraging them. India put on a brave fight and defeated the opponent by 43 runs winning the hearts of millions of fans praying for their victory.

8. PT Usha Bags Medals One After The Other At Asian Games Renowned sprinter PT Usha managed to win five gold medals and one silver medal in the track field events of the 1986 Asian Games. Her efforts bagged her the trophy for the best athlete in the world. Her contributions and efforts made her a household name all across India and inspired generations of female athletes to follow in her stride. 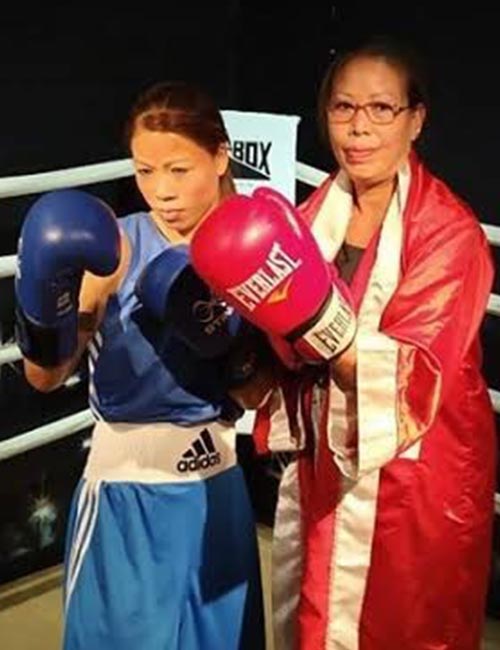 Inspiring the world with her incredible story of hardships and trials, MC Mary Kom rose to international fame when she bagged a Bronze medal for India. Prior to her big Olympic win, Mary had won the World Amateur Boxing Championships five times.

She later went on to make a steady comeback by winning Gold at the Asian Games in 2014 after taking a two-year break from the ring following the birth of her son. PV Sindhu broke records when she became the first Indian to win a gold medal at the BWF World Championships in the year 2019. She managed to defeat Japan’s formidable Nozomi Okuhara in straight sets just under a marker of thirty-seven minutes. Her hard work, dedication, and dominant playing style have inspired millions of fans across the globe.

We’ve come a long way since the days of not recognizing athletes and sportspeople for their achievements, but we still have a long way to go. With Athletes finally being given somewhat of a celebrity status, we’re hoping they are well taken care of when they can no longer practice. What do you think of our list? Let us know in the comments below.

Easy Tips To Improve Your Skin