Nobody is immune to the trials and tribulations of love. While most of us have the luxury of enduring heartbreak in private (or on social media with our few followers), celebrities can’t afford that luxury. Of course, one would argue that they choose to be in the public eye, but imagine living a life in which people watched every move of yours like hawks.

This can often make it extremely difficult to move on, considering even strangers will have an opinion on whom you should fall in love with.

So how do you handle a very public breakup and allow yourself another shot at love? Here are our picks for celebs who handled their breakups brilliantly and managed to find love once more: 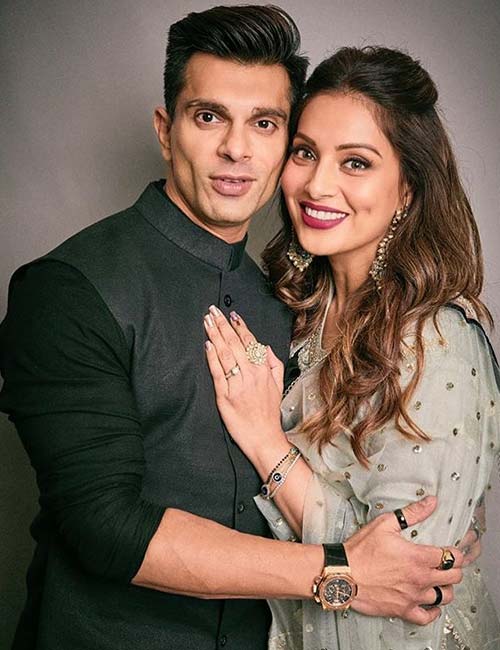 The Bong bombshell was involved with actor John Abraham for what felt like forever. With their active lifestyles and incredible looks, they seemed like the perfect couple. Their breakup was covered by multiple tabloids and newspapers, making it almost impossible to escape. Bipasha later admitted in an interview that she went through a bad case of depression and isolated herself for a few months after the breakup to get away from public scrutiny.

Luckily for her, love came knocking once more in the form of her Alone co-star, Karan Singh Grover. While the movie didn’t do very well at the box office, Bipasha and Karan became mates for life. They tied the knot in 2016 and have been happily married ever since. Meanwhile, her ex-beau John tied the knot with his New York-based investment banker girlfriend- Priya Runchal. We wish both these couples the best of luck. 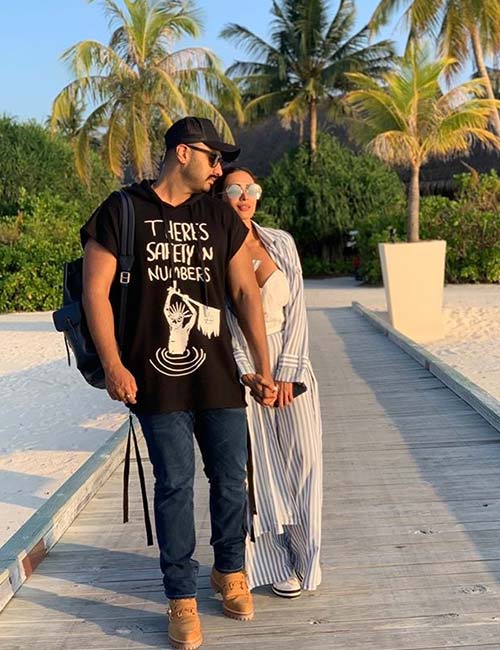 When Malaika Arora and Arbaaz Khan called it quits after nearly 19 years of marriage, they left the rest of the Bollywood and their fans in shock. The couple has been living separately for a while and was officially granted a divorce by the Bandra Family Court in 2017.

Malaika was granted custody of their 17-year-old son while Arbaaz has visitation rights. Despite the divorce, Malaika and Arbaaz seem to be on excellent terms and have also been spotted partying together on multiple occasions. There are also rumors that they plan on continuing their professional relationship and will be co-producing the next Dabbang movie.

Since the divorce, Malaika has moved on with none other than Bollywood hottie— Arjun Kapoor. They’ve been spotted together on multiple occasions and have even gone ‘Instagram official.’ Despite the rude comments on the age gap between the duo, they take it in their stride and don’t let the negativity affect them in any way. Ages before Saif-eena became a thing, Kareena Kapoor was at the prime of her career and was also dating another star at the prime of his career- Shahid Kapoor. According to Shahid, it was love at first sight for the young couple and they went on to star in five movies together. Their reel chemistry stole people’s hearts, and their real-world romance did as well. Unlike other celebrities who liked to keep things hush hush, Shahid and Kareena were both very vocal about their affection for each other.

However, the relationship came to a steady halt in 2009, and things were quite tense between the two until very recently. Although, now that both of them are happily married to their partners, they’ve been more open to interacting with each other and even starring in a movie together. Kareena went on to marry the Nawab of Pataudi and acclaimed actor— Saif Ali Khan, and they now have a son together. Meanwhile, Shahid also moved on and got married to Delhi girl Mira Rajput with whom he now has two kids. 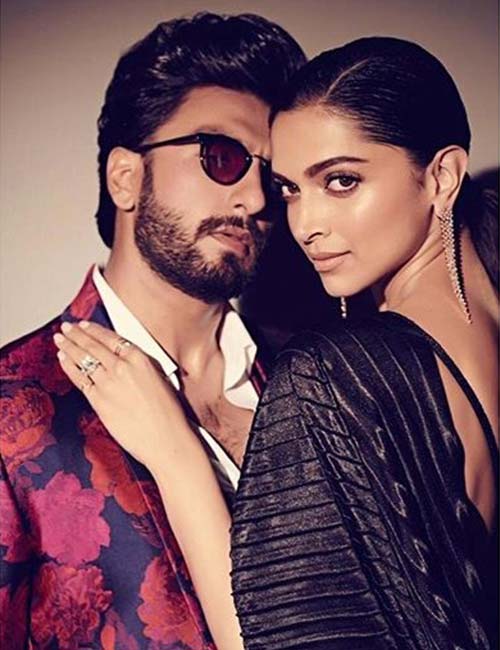 Entering Bollywood as a doe-eyed beauty in Om Shanti Om, Deepika stole the show with her stunning looks, acting prowess, and command over the screen. However, before she stole hearts in major hits like Ram Leela and Padmaavat, she was a fresh-faced Bollywood newbie at the start of her career. It was on the sets of her movie Bachna Ae Haseeno that she fell in love with fellow actor Ranbir Kapoor. What followed was a whirlwind romance that lasted two years.

However, things did not end well for the pair after rumors were swelling about Ranbir’s infidelity. She’s stated in multiple interviews that she was deeply affected by the breakup, and it helped her grow up and learn from her past mistakes.

Since then, she has moved on with her frequent co-star and friend— Ranveer Singh. The two met and started secretly dating on the sets of their movie Goliyon ki Rasleela Ram-leela (2013). Despite being low profile about their relationship, they tied the knot in a massive three-day ceremony in 2018. Deepika even made amends with ex- Ranbir and was spotted at a house party with Ranveer, Ranbir, and his new girlfriend, actress Alia Bhatt. 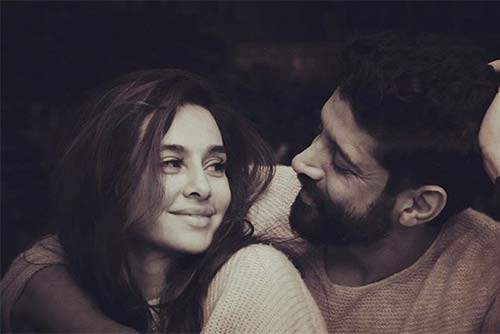 When Farhan Akhtar and Adhuna Bhabani decided to call it quits after being married since the year 2000, fans of their relationship were left devastated. The pair share two daughters- Shakya and Akira and were married for almost seventeen years. Luckily, for everyone, things between this ex-couple remain cordial and Farhan has been seen supporting Adhuna’s new relationship with Nicolo Morea.

Farhan, on the other hand, has moved on with none other than bubbly VJ and model- Shibani Dandekar. The reserved actor/singer usually keeps his personal life private but ever since Shibani came into the picture, he’s been more open to sharing things online. The couple recently celebrated a year of dating and took to Instagram to share a super loved up post from their anniversary.

All in all, life is short, and it’s better to live and let live. While not all breakups are equal, it’s safe to say that some celebrities handle them a lot better than most people do. What do you think about this list? Tell us your thoughts in the comments below.

The post Kareena Kapoor, Malaika Arora, Deepika Padukone, and others have proved how you can find love even after a heartbreak appeared first on STYLECRAZE.

How To Use Selsun Blue For Skin Fungus

skin care routine II how I got flawless skin (say byeee to zits!)