While it’s undeniable that women should be celebrated and treated well every day, it’s nice to have a special day for women; especially during trying times like this. It’s no secret that this country is not a very safe space for women. Yet, we live on and take every day in our stride to become the powerful women we were always destined to be. On March 8th, many Bollywood celebrities echoed that sentiment and took to social media to give fans a glimpse into the lives of their families and close ones. Here is a list of Bollywood celebrities who celebrated International Women’s Day in the most joyous way possible: 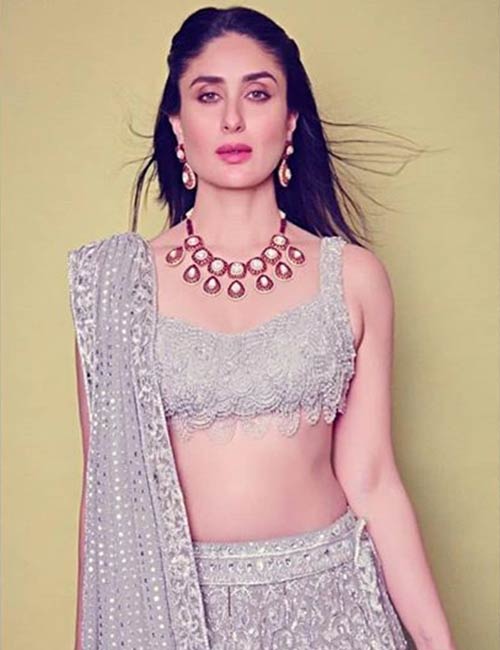 The spectacular actress recently walked the Lakme Fashion Week ramp as their show stopper and celebrated two decades of working in the Bollywood film industry on stage. Although Kareena has claimed she has no social media accounts in the past, she surprised fans when she debuted her Instagram account. Besides featuring some beautifully shot pictures of Saif, Karisma, and Taimur, the actress also put up a post for International Women’s Day. Kareena shared an adorable picture of her mother with her arm wrapped around Taimur’s shoulder and captioned the image, “Boss. Mother. Woman. Legend. 08.03.2020”. 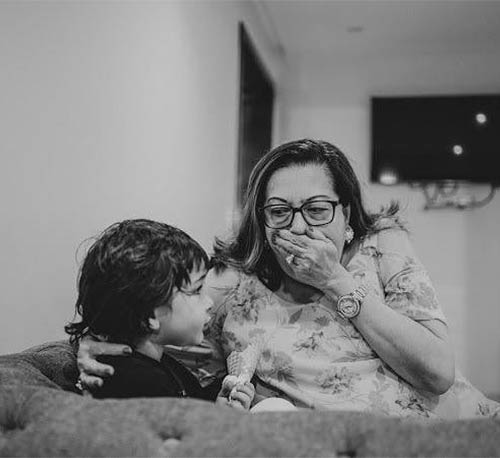 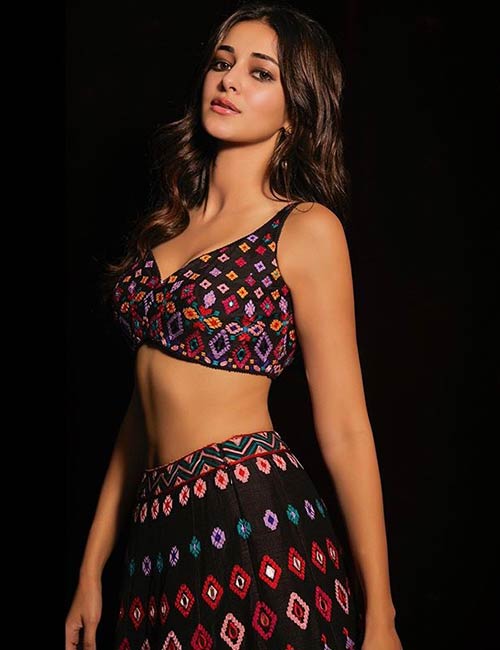 Still riding high after her Filmfare For Best Female Debut, Ananya Panday thanked the women whose courageous presence has made her who she is today. The Pati Patni Aur Woh actress took to the gram to grace fans with some delightful throwback pictures from her childhood. The pictures featured many familiar faces including her aunt Deanne and her daughter, Alanna Pandey, Gauri, and Suhana Khan and her BFF Shanaya Kapoor. Shanaya comes from a filmi background herself and is the daughter of actor Sanjay Kapoor. Ananya captioned the image with, “Here’s to the women in my life whose presence is a constant reminder to be courageous, kind and humble ❤️ #HappyWomensDay to all the beautiful women” 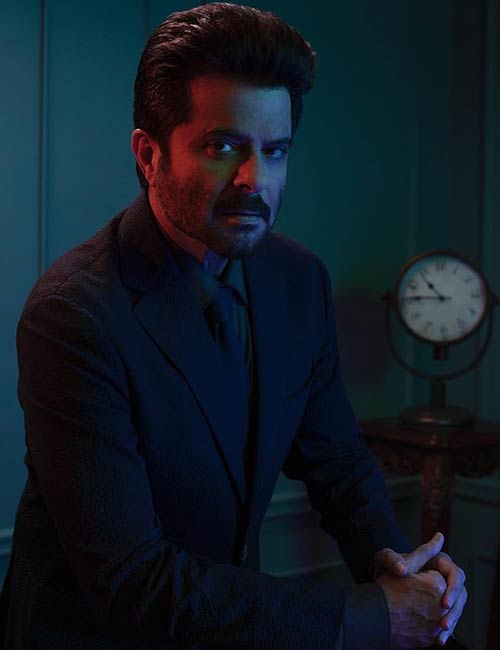 Anil Kapoor is the proud father of two of Bollywood’s biggest fashionistas, Rhea and Sonam Kapoor. The Mr. India actor went on Twitter to celebrate his daughters as well as the magical woman who gave birth to them, his wife for 36 years, Sunita Kapoor. The Dil Dhadakne Do actor shared a captivating picture of the three lovely ladies in his life and captioned the image with, “Every day is their day in our lives and our home…” 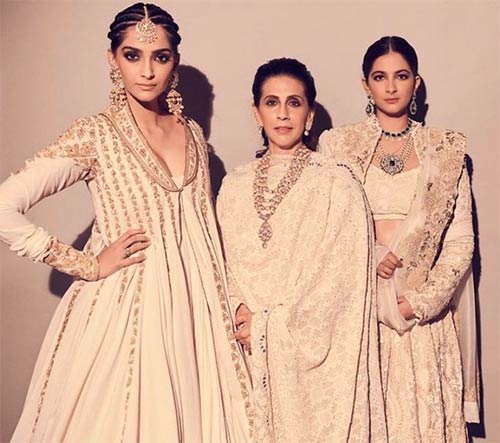 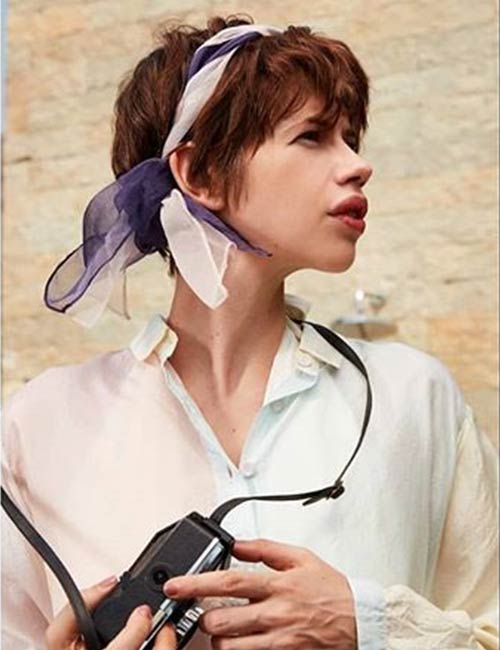 Kalki probably shared one of the most honest posts on Instagram related to International Women’s Day this year. She shared an image of her sleeping blissfully in an eye mask with her little bundle of joy cuddled up right next to her. In the photo you can see her adorable pooch passed out on the mattress next to her *heart eyes*. The Dev D actress spoke about how she wishes that women got exactly what they want in life and not follow what is expected out of them. She mentioned how she hopes women start learning to prioritize themselves above all else and give themselves ‘invisible pats’ on the back for all the work they do. She also spoke about the male gaze and asked women to view themselves through the eyes of their own experiences instead. The actress ended her note on a humorous note (as is expected of her), “May you unhook your bra strap, get into your comfiest pajamas and chill the f*ck out. Love from a happy, exhausted feminist mama bear.” 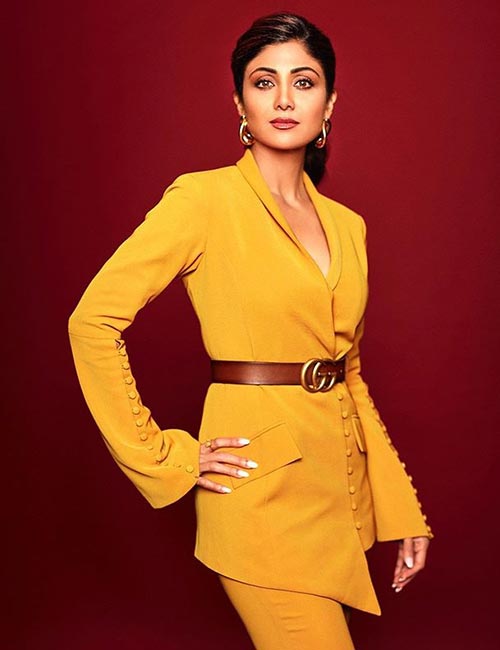 The fitness goddess of Bollywood shared an extremely inspirational post on Instagram in which she spoke about achieving equality for all. Speaking for womankind as a whole, the actress talked about how she wishes that women are considered at par in all that they do. She spoke about the various ills and the unequal gender parity in the number of literate males and females. She also added how a woman’s right to equality has been understated for centuries. She ended her informational post with a quote from Mahatma Gandhi, himself, “Let’s BE the change we wish to see.” 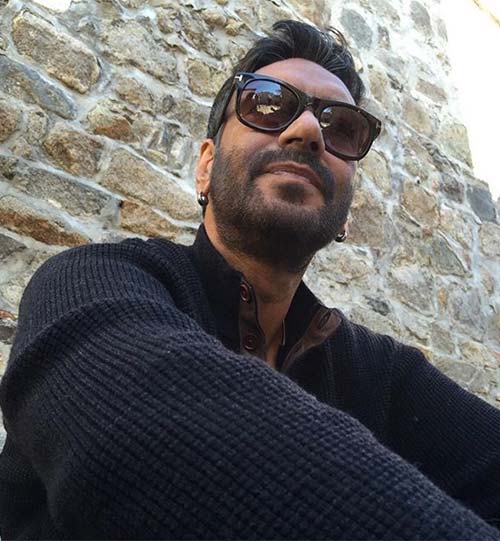 The Singham actor who has been married to Kajol since 1999 shared a cute throwback picture of him, his daughter Nysa Devgan and Kajol on a trip abroad. The talented actor captioned the image with, “The women in my life- my mother, sisters, wife, teachers & daughter spell strength. Saluting them #HappyWomensDay2020” 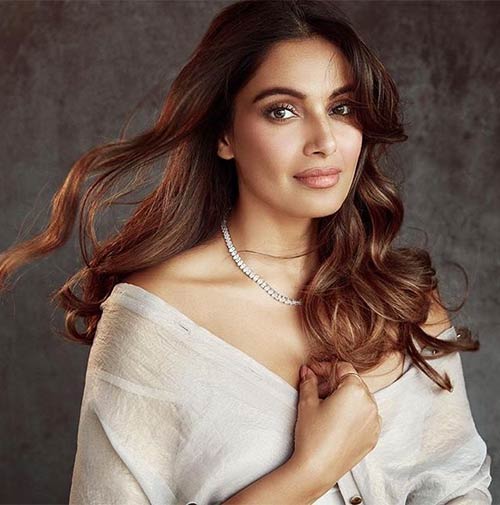 The fierce Bengali beauty has been all about self-love this International Women’s Day. The Alone actress shared an image of herself on Instagram and talked about the power of strong women. She wrote candidly about how strong women aren’t just born but are “forged through the challenges of life”. Shilpa spoke about how women who have weathered storms and survived are warriors. The actress ended her sweet note by saying about how they are all strong women and they should raise strong women as well. 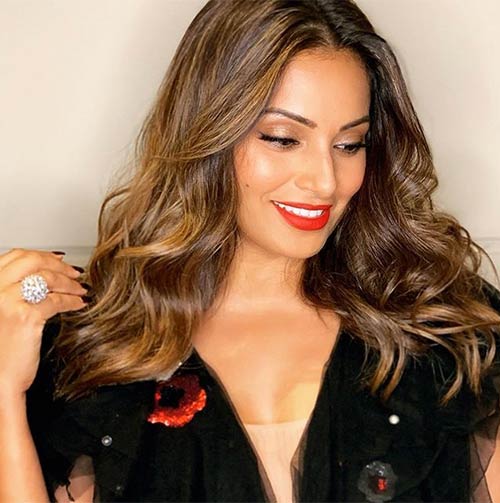 So tell us how you celebrated International Women’s Day 2020? Did you spend the day with all the strong women who make you who you are? Let us know your thoughts in the comments below.

The post Here’s How Bollywood Celebrated The Powerful Women In Their Lives On International Women’s Day 2020 appeared first on STYLECRAZE.

Previous: Which sunscreen is the best?
Next: Lush Christmas products