Troubled relationships; we all have them. While most of us have had at least a few dozen arguments with our parents, it has never been amplified on a big scale. The same can’t be said for some celebrities, however. Read this list to see seven superstars who have had a tumultuous relationship with their parents. When Aamir Khan’s younger brother Faisal was battling with mental illness, he had a legal tussle with his father Tahir over the custody of Faisal. Faisal had alleged that his brother Aamir had kept him under house arrest and was forcing him to consume medication for paranoid schizophrenia. According to Faisal, he was in perfect mental capacity. However, a few days after the court gave custody to Tahir Khan, he appeared in court and deemed he was unable to look after his mentally ill son and asked the court to provide custody to Aamir. Faisal instead chose to live by himself in a rented flat in Mumbai. 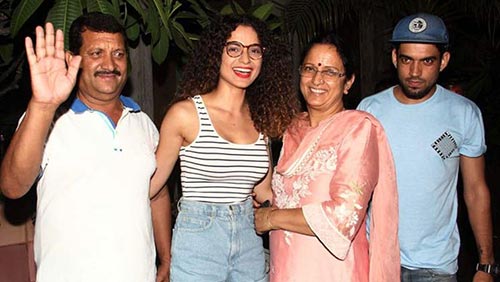 Kangana admitted to having a difficult childhood. She claimed she was stubborn and rebellious growing up and that often leads to minor quarrels with her conservative parents. When she decided not to pursue further studies and become a doctor as her parents had wanted, they were livid. She moved to Delhi at the age of 16, to pursue her dreams of modeling and constantly feuded with her father, who believed it was a useless pursuit. The actress stated that she felt like an unwanted child as her parents wanted her to be born a boy. It was only after her movie Life In A… Metro came out that she managed to reconcile with them. 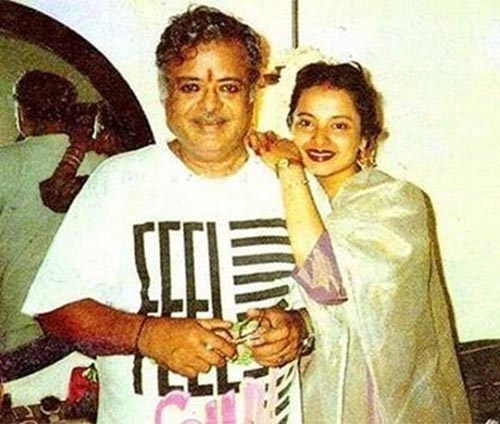 Rekha and her sister Radha were born to prominent South Indian film actors, Gemini Ganesan and Pushpavalli. When she was a child, her father never claimed her as his own offspring, and she spoke about how he came to pick up his legitimate children from school and ignored her presence. Due to this, Rekha was raised solely by her mother, who tried her best to support her children. Ultimately, Rekha had to forgo her education and step up as the breadwinner at the age of 16. After her father’s passing in the year 2005, Rekha was asked a lot of questions about her relationship with him, and she stated that she does not grieve his loss. Despite the adverse reaction from her father, Rekha shares a cordial relationship with the rest of her half-siblings. 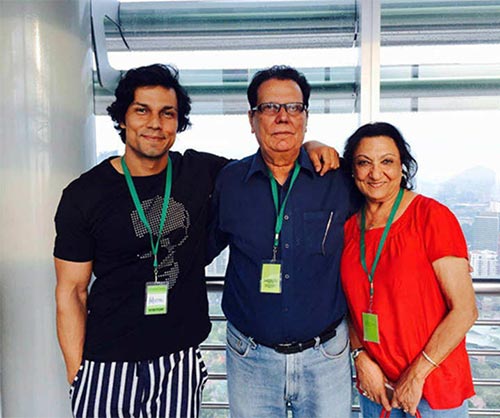 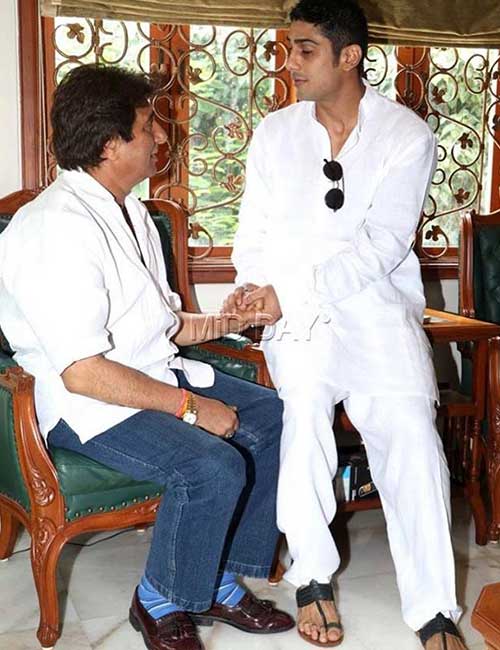 Prateik’s father, Raj, was a married man when he got involved with his mother, Smita Patil. Raj left his then-wife Nadira and go get married to Smita who eventually fell pregnant with their first child. Prateik was born a healthy child, but due to a complicated delivery, his mother Smita died two weeks after his birth. After this, he was left in the care of his maternal grandmother, and his father remained absent for most of his life. It was only after Prateik entered Bollywood that his father and he reconciled their relationship. Boney Kapoor was married to Mona Shourie Kapoor and had two children with her when he fell in love with the stunning South Indian actress, Sridevi. The actress was pregnant with their first child, and Boney Kapoor left his wife and kids to be by her side. This did not sit well with his kids Anshula and Arjun, and they developed a strained relationship with not just Boney, but Sridevi and their children (his half-sisters) as well. The family maintained a cordial distance, and as Arjun broke into Bollywood, he had to start fencing probing questions from interviewers. It was only after Sridevi’s death in 2018 that tension between Boney Kapoor and all his children started simmering down. Arjun has now spoken about how attached he is to both his real sister as well as his half-sisters, Jahanvi and Khushi.

What did you think of our list? Were you surprised by some of the names on this list? Tell us your thoughts in the comment section below.

The post Bollywood Celebrities Who Had A Troubled Relationship With Their Parents As A Kid appeared first on STYLECRAZE.