Feminism — a concept that’s deeply misunderstood by millions of people across the globe. In the light of recent events that took place in Amity University, where two students were brutally beaten up by a girl and her male friends (a group of 15-20 men), many people on social media are pointing their fingers towards “feminists.” The girl, after getting the two boys beaten up by around 20 men, filed a complaint against them at the police station for molestation (1). Against the backdrop of these issues and with many people calling out on “feminists” for being unjust, I thought it’s extremely important that you need to know what true feminism is.

Feminism isn’t about women overpowering men and getting additional benefits in the society like many tend to assume. It is about equality, respect, and dignity. So, if the girl is the culprit in the Amity case, she isn’t a feminist, because she thought that she was more privileged than the two boys in a certain way. So, let’s not drag the good name of feminism through the dirt just because of a few mindless women (and men) who do not have any idea about true feminism. 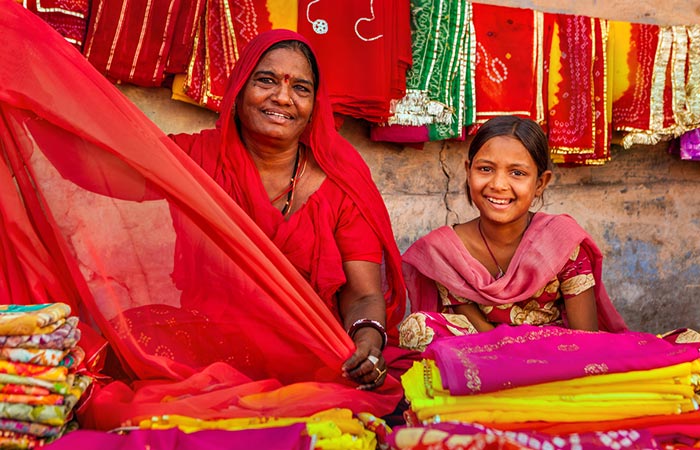 So, what is true feminism? And, why are men and women advocating it so much? Gender inequality is deeply rooted in our society even today. If you look around you, you will understand that you live in a patriarchal family where the father or the eldest male member of the house is the head. Have you ever wondered why your mother isn’t given the “leader” of the family status? Although some families are matriarchal, gender discrimination has been a common part of the family since our ancestors. Of course, our culture is rich and beautiful, but as we get educated and have progressive thoughts, we need to make certain amendments in our culture too, right? Otherwise, we’d still be following the culture started by the cavemen.

In many villages and progressive families, girl children aren’t educated. This is usually because the family wants to spend their resources on their son (who will take care of them when they are old) and not on their daughter (who gets married off). Another reason that keeps girls away from education is that the patriarchal society is intolerant toward feminism and women advocating it. They’re worried that their daughter will have a mind of her own and oppose their rusty old traditions. They fear that she would want to work, advocate equality, and “ruin” the name of the family. So, feminism is killed even before it gets a chance to be born. 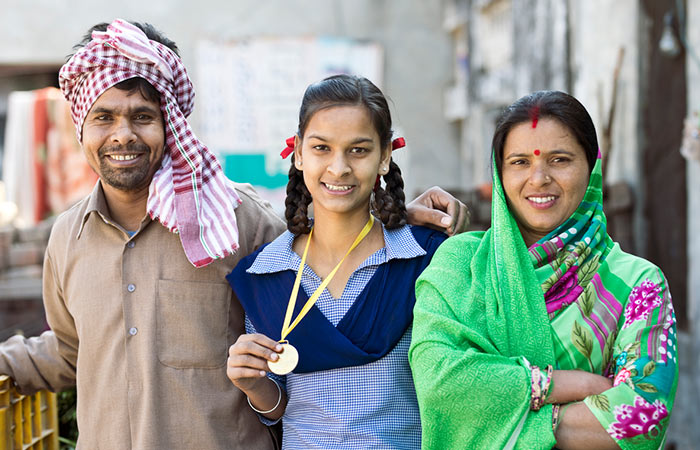 In today’s world, women are still being married off against their will (even the educated ones from reputed families)! Every other day you read about honor killings in the newspaper. The families that warn the girls against strangers eventually pushes them into a family full of strangers and expects her to live with a man she barely knows.

And, about the strangers outside the house, NO woman is EVER safe ANYWHERE at ANY TIME! Inside the house, outside the house, it doesn’t really matter. Babies who are just a few months old get raped. Elderly women who are in the dusk of their life are getting raped. And, women get raped by their own family! In the midst all this agony, the victim gets blamed for not dressing modestly and covering up their body. And, the culprits get excused because “women provoked them” and “they are men”.

Feminism, in our country, is labeled as uncouth and lame. Like most of you believe, the laws that favor us and the extra privileges that we get are not for our fun. It is to protect us and it’s really sad that we need such laws and we need to advocate for this extra privilege. Because, if you knew how to treat women with respect, dignity, and equality, we wouldn’t have to do any of it. This special treatment is vital to bridge the massive gap that has been created over the past centuries in our society. Nobody will ask for equal rights then, because we would all be equal already (if that ever happens). 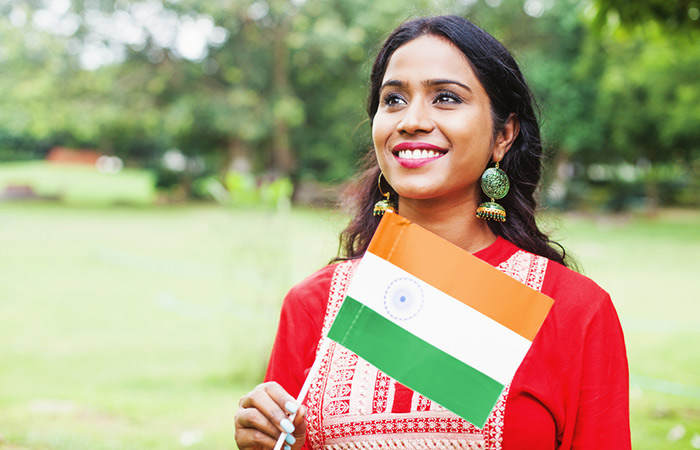 We live in a country where girl children are killed even before they are born just because they are “girls” and that their parents think that they are a liability. Given proper education, women have the potential to do everything that men do. We have female scientists, doctors, astronauts, artists, pilots, and professors who are living testaments to that.

Feminism advocates living life on your terms without breaking the laws. However, it isn’t an excuse to do everything that you want to. Also, feminism is an ideology and there are many good-hearted and educated men who are feminists and advocate for equal rights of women. So, if you don’t know anything about feminism, read up! And, stop hating on it just because of a few women who aren’t educated enough.

The post An Open Letter To People Who Have No Clue About True Feminism appeared first on STYLECRAZE.