Think female friends! If images of catfights pop up in your mind, then blame it on the slew of shows on Indian Prime Time that serves this botched idea of female friendships. But worry not, because we have Bollywood to our rescue. Female friendships too, just like males, are based on strong foundations of love, trust, loyalty, etc. They don’t need to sing paeans of friendship on a bike or head to Goa for a fun-filled holiday to prove that. And, it is this side of women’s friendship that Bollywood has showcased in its movies time and again. So, here’s a list of 9 such Bollywood movies that celebrated female friendship and bonding like only Bollywood can:

1. Lipstick Under My Burkha – Usha, Shireen, Leela, And Rehana 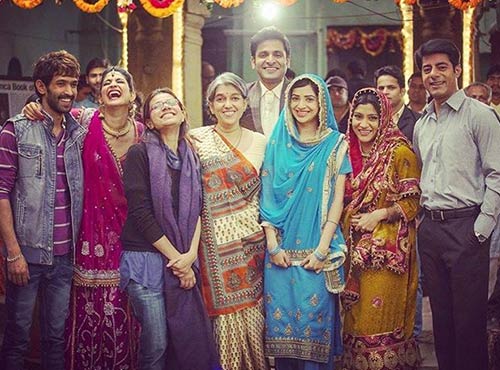 Four women — Usha, Shireen, Leela, Rehana—belonging to different age groups and communities form an unusual friendship. Destiny brings them together when each of them is on a quest for finding true happiness. Throughout their journey, these women support each other in unexpected ways. Like Shireen getting a swimsuit for the aging Usha, or Leela sharing Shireen’s pain over lack of love from her husband. And, when their quest ends with disastrous results, they bravely find a silver lining in their friendship. They know that despite the odds stacked against them, their friendship will always give them the courage to laugh even in the midst of a crisis!

When three friends—Meenal, Falak, and Andrea—are pushed on the wrong side of the law by a prejudiced and power-hungry society, the brave trio sticks to each other through thick and thin. Throughout the movie, it is their honesty that shines through as they battle the demons, including those within, as they stand in each other’s defense. And when they win, you know that it’s their friendship that is the real winner!

Queen may have been about one heartbroken woman — Rani — and her journey toward self-discovery. But, it’s hard to imagine this journey without Vijaylaxmi, the friend who proves to be the emotional anchor that Rani was looking for in her fiance — Vijay. As Vijaylaxmi sums it up in this dialogue “Vijay nahi to kya hua, Vijaylaxmi toh hai.” Who needs a fiance anyway when there’s a friend like Vijaylaxmi! 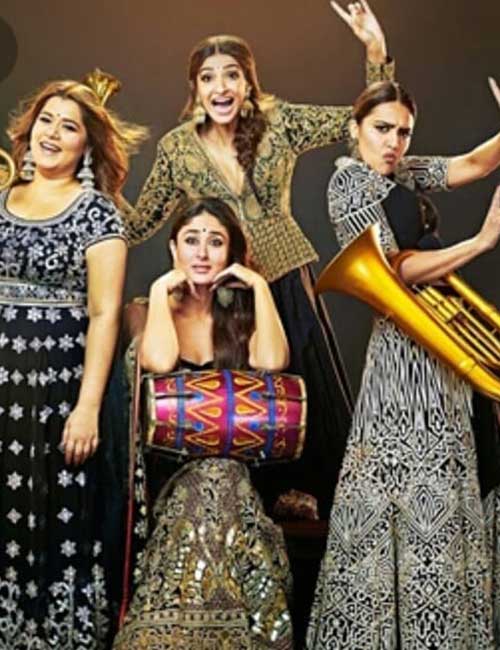 They partied together, shared intimate secrets, fought with each other, but also cried on each other’s shoulders. They stuck together even in the face of parental opposition. This quartet of Kalindi, Avni, Sakshi, and Meera is all of us and our best buddies! 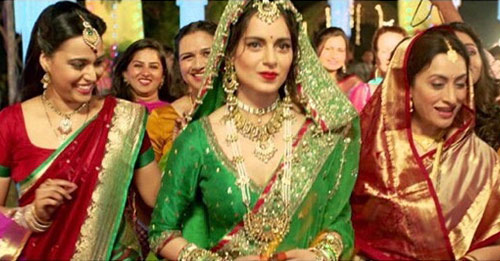 On one hand, Payal would incessantly whine about her life. While on the other hand, she’s ready to even fight the goons on behalf of Tanu. And Tanu, in turn, keeps all of Payal’s secrets, including artificial insemination! Now, isn’t such a friend hard to find? Living under a patriarchal society that does little to better their lives, Rani, Lajjo, and Bijli find solace in their friendship. They not only share their problems with each other, but also try and find solutions for them. In the end, the trio finds the courage to dream big by walking away from their miseries, in search of a better life knowing they had each other by their side even if their worlds fell apart. 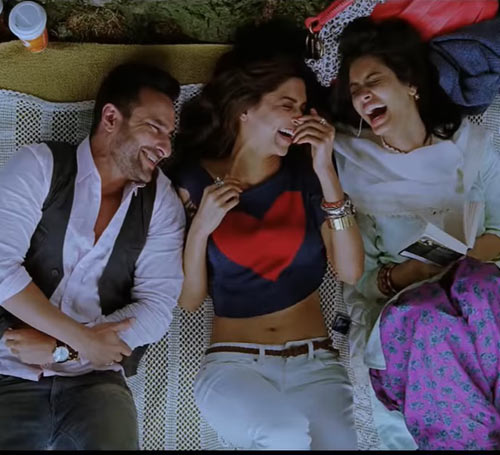 When Veronica finds a distraught Meera abandoned at the airport by her husband, they instantly strike a bond. Their friendship is tested when Veronica’s partner, Gautam, falls in love with Meera. Although Veronica feels cheated, the friends eventually overcome the hurdles and rekindle their friendship in the most mature way. This proves that genuine female friendships aren’t affected by anything. Not even a man! 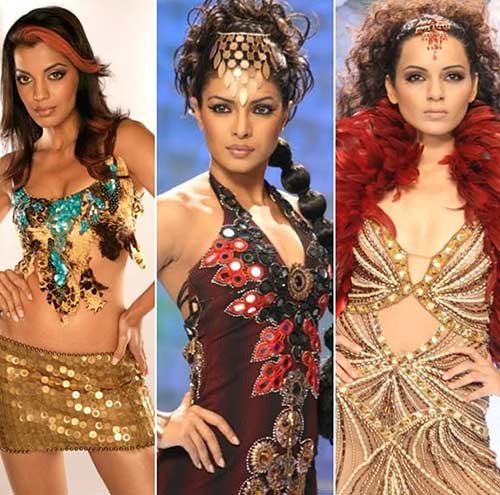 In the world of fashion, where no relationship is selfless or ever-lasting, Janet, Meghna, and Shonali prove everyone else wrong. Janet supports Meghna endlessly and also forgives her changed attitude. Meghna has no qualms in accepting her failures and genuinely apologizing to her friend, Janet, whom she had treated badly after her success. This shows how much both friends value their friendship. Not only that, but together, they try and rehabilitate a famous model who has now fallen on bad times — Shonali. The effect that Shonali’s death has on Meghna shows how strong their bond was. 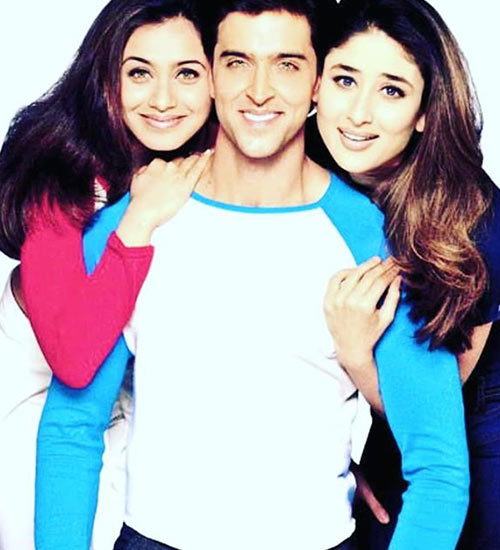 Childhood buddies, closest confidantes, and family friends all rolled into one — Tina and Pooja are inseparable. However, when a case of mistaken identity makes Raj — the love of Pooja — fall for Tina, it calls for some serious catfights, right? Wrong. Being the friends that they are, both Tina and Pooja becomes ready to sacrifice their love, for each other’s happiness. This proves again that for women, their friend’s happiness is above everything. Even if it means giving up on the love of your life.

Now you know that women do have strong friendships that can last a lifetime. If you still think otherwise, let Bollywood show you the way. So, here’s raising a toast to all such beautiful movies that Bollywood has given us and hope they continue to do so. Cheers!

The post 9 Times Bollywood Showed How Female Friendships Are Stronger Than Any Other Bond appeared first on STYLECRAZE.