Adoption has always attracted unwanted questions and drama in our society. It is definitely not the most conventional way to become a parent. The only time most people decide to adopt children is because it’s hard for them to get pregnant and they have run out of every other option to conceive medically. Adoption is considered a taboo if you live in our society. However, these celebrities decided to take the bold move of adopting a child and raising them in their family as their own. Here are 9 Bollywood celebrities who went against the tides and adopted. And, we have to say, we are proud of them! 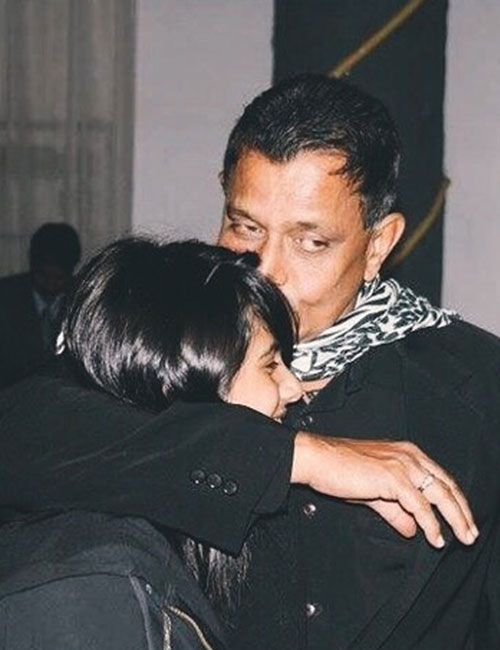 Thanks to our patriarchal society, a girl child is often abandoned or killed before they even see the daylight. Though it’s hard to change the reality of things, Mithun Da played the real-life hero by rescuing a baby girl who was found near a streetside garbage dump in West Bengal. Mithun and his wife Yogita Bali already had three sons—Mimoh, Rimoh, and Namashi—before he adopted Dishani. Dishani is now pursuing her acting course in New York. Like father, like daughter! 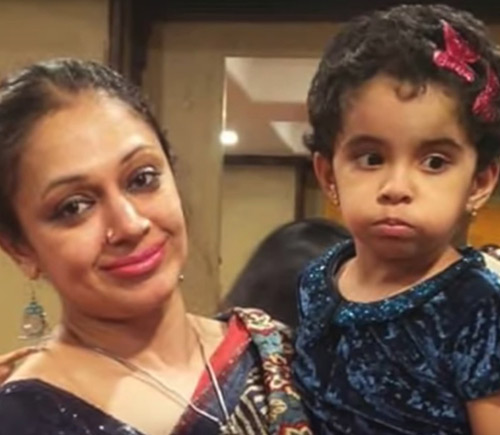 The famous Bharatanatyam dancer and Malayalam actor adopted a baby girl in 2001, who was just 6 months old, according to a leading news portal. The girl, who is named Ananthanarayani, has now grown up to be an adorable little girl. Shobhana has welcomed baby Ananthanarayani into her life with open arms and has been single-handedly raising her. Kudos to her! 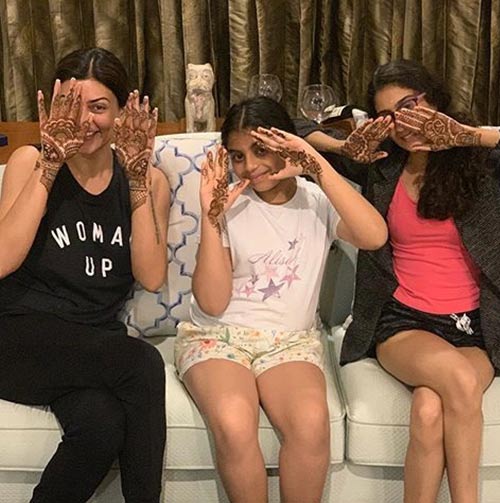 Sushmita Sen has managed to take on every role in her life with utmost grace and success. Whether it is winning the Miss Universe pageant, playing gorgeous women roles onscreen or being a single mother, she has managed to win hearts everywhere she goes. Adopting two beautiful girls, Reene and Alisah is deifinitely one of the greatest achievements of her life. Adopting her second daughter was not easy for the actress, because of the adoption laws in our country, which doesn’t allow adopting two kids of the same gender. The actress cannot stop gushing about her two daughters despite the legal barriers that she has faced. Sushmita is an inspiration to many with her bold moves and choices. Raveena Tandon decided to adopt two beautiful girls, Chhaya and Pooja when she was in the prime of her career. The top B-town actress adopted the girls from a distant cousin of hers and raised them as a single mom. Later, she got married to Anil Thadani and gave birth to two kids, Rasha and Ranbir. Pooja and Chhaya are now happily married. 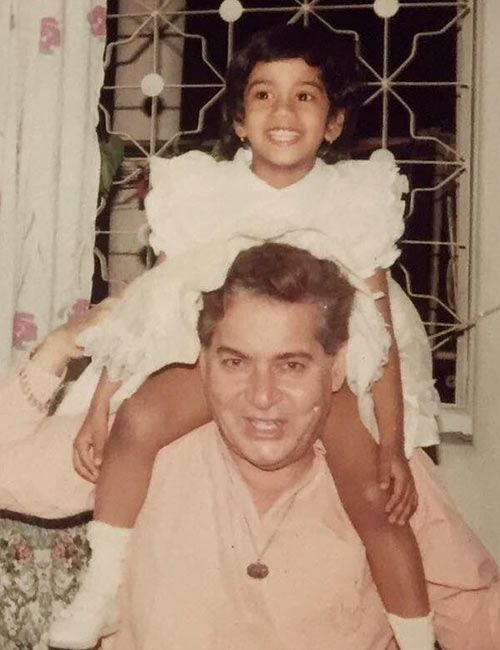 The renowned screenwriter, producer, and actor broke the norms when he adopted Arpita after his marriage to Helen. Salim Khan is the biological father to his children Arbaaz, Sohail, Salman, and Alvira. Arpita was raised along with his four kids and is a beloved member of their family. She was recently in the limelight for her extravagant wedding to Ayush Sharma. The lavish ceremony took place at Taj Falaknuma Palace in Hyderabad in 2014. She gave birth to a baby boy Ahil in 2016 and is now expecting their second child, according to some reports. 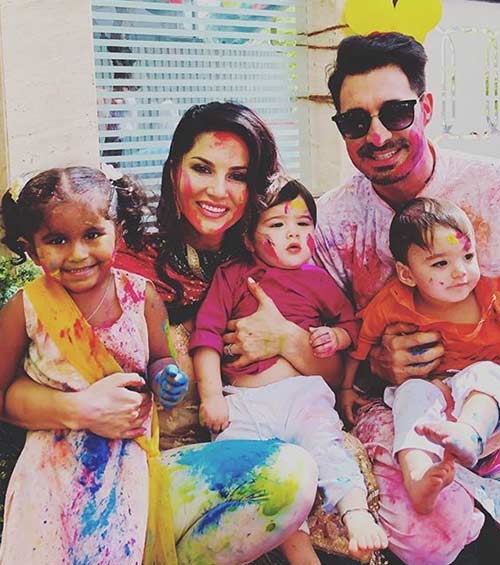 Sunny Leone and Daniel became proud parents to baby Nisha when they adopted her from an orphanage in Latur district of Maharashtra. Sunny’s decision to adopt a baby girl was an spontenous thought during one of her regular visits to the orphanage. The actress believes that Nisha is the best gift she could have received. She shares glimpses of her daughter on her social media page every now and then. The couple recently became new parents to adorable twin boys Asher and Noah, who were conceived via surrogacy.

The renowned filmmaker adopted his brother’s biological child, Meghna Ghai with his wife Rehana. She now heads Whistling Woods International, which is one of the top film schools in Mumbai. Meghna was quoted saying she feels fortunate to be adopted by her dad. 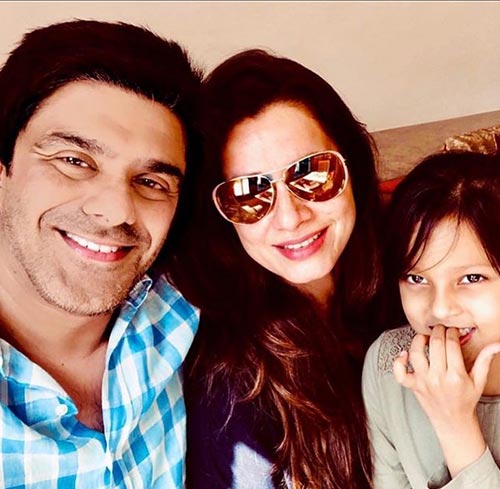 Actor Sameer Soni and wife Neelam was won over by their daughter Ahana’s million-dollar smile and decided to adopt her right away. The couple who tied the knot in 2011 always wished to be parents to a baby girl. Owing to the fact that the actor was born in a family of only male members, they were keen on adopting a baby girl from the beginning. 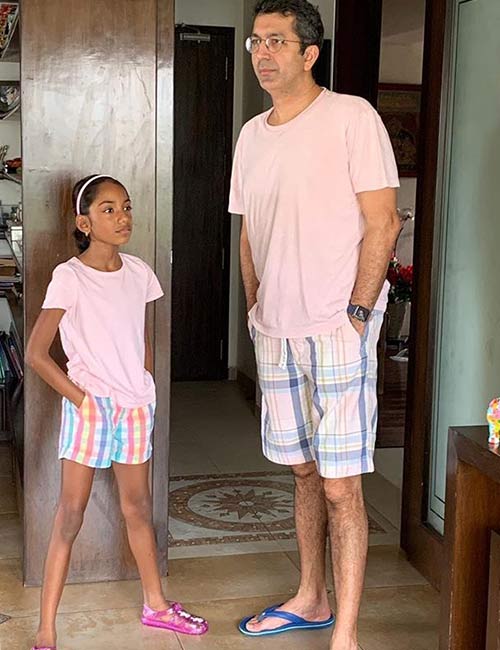 The B-town director who churned out major hits in the box office is also a proud parent to daughter Radha. Kunal adopted the baby girl along with his wife Raveena in 2011 and has revealed that they had to go through a stringent adoption process in order to adopt her.

Celebrities are often seen as trendsetters in fashion and style. But, rarely do we see celebrities setting an example by breaking the societal norms. We hope that with these celebs setting the pace, more people get inspired and warm up to the idea of adoption.

The post 9 Indian Celebrities Who Adopted Children And Gave Them Better Lives  appeared first on STYLECRAZE.

GET UNREADY WITH ME | NIGHT SKINCARE ROUTINE (bahasa)