Bollywood has been setting trends since it first came into existence and fashion has always played a major role in it. Whether it be, creating style icons like Pooja from Kabhi Khushi Kabhi Gham or Anjali’s iconic tomboy avatar from Kuch Kuch Hota Hai. Every Bolly film comes with its own fashion statements and trends. To make things easier for you, we’ve compiled a list of fashion staples that became all the rage after they were donned by Bollywood actors/actresses in popular movies: 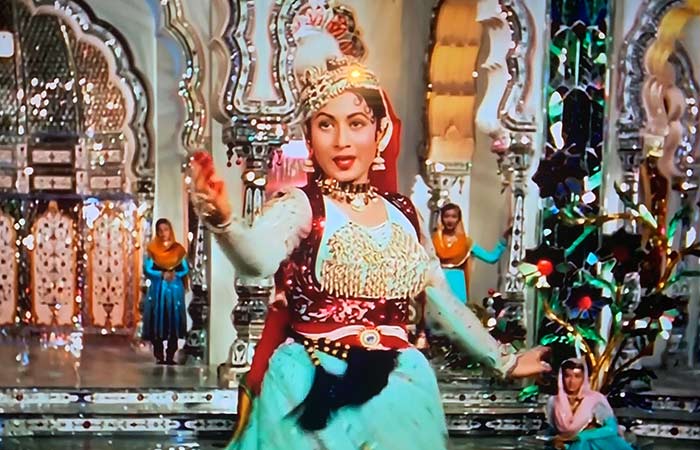 Madhubala stole the hearts of millions when she graced the big screen wearing a striking Anarkali suit. The film was released in the year 1960 and Anarkalis quickly caught on as a trend and became a wardrobe essential for every desi woman. Recently, fashion queen, Sonam Kapoor was spotted rocking a Madhubala-esque Anarkali for a photoshoot with her husband. 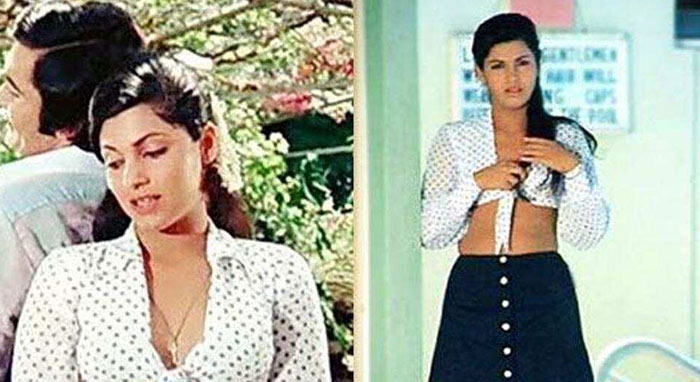 When Dimple Kapadia made her debut in Bollywood with the movie Bobby, she set tongues wagging when she portrayed Bobby, a poor Chirstian girl who was often skimpily clad (which was shocking for audiences at that time). However, the movie inspired the trend of polka dots and many actresses have actually paid homage to that particular outfit.

While most people thought Rani Mukherjee’s ‘Tina’ was the hot one, it was Kajol who inspired the maroon dungarees look to take off. Kajol plays bubbly tomboy Anjali who is head over heels in love with her douchey best friend, Rahul, played by Shah Rukh Khan. While the movie set friendship goals for most 90s kids, it was Kajol’s fashion sense that inspired a generation of tomboys in the early 2000s.

Dil Chahta Hai inspired a generation of men to rock spiky hair-dos and wear printed shirts on leather pants. As a matter of fact, the movie turned leather pants into an ultimate fashion statement when it was released. Initially considered to be the domain of hard rock bands and goth women, the style took off once this movie hit the big screens. Well, we’re certainly glad this is one trend that died out! 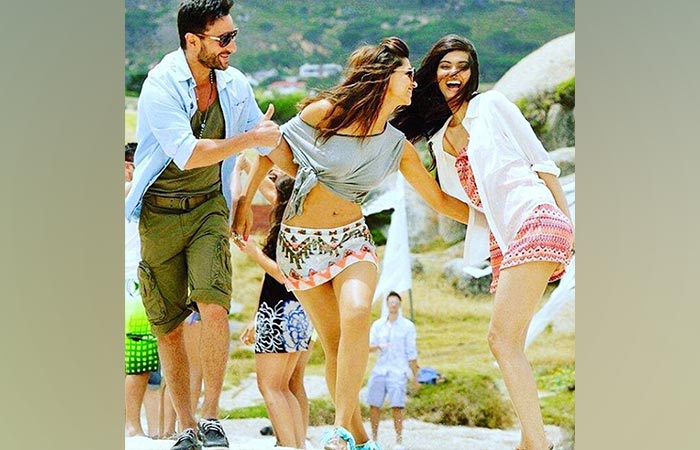 When Cocktail graced the big screens in the year 2012, Deepika and Diana, the leading ladies rocked these super cool aztec prints that became all the rage. The designs were printed out on mobile covers, skirts, tops and more. The stunning outfit seemed very Coachella-esque and inspired many to rock these outfits.

Sharmila Tagore impressed many with her bold look in the movie, An Evening In Paris. Not only did the gorgeous actress rock the big poofy hair and striking winged eyes, but she also shocked audiences when she appeared on screen in an itsy bitsy monochrome bikini. 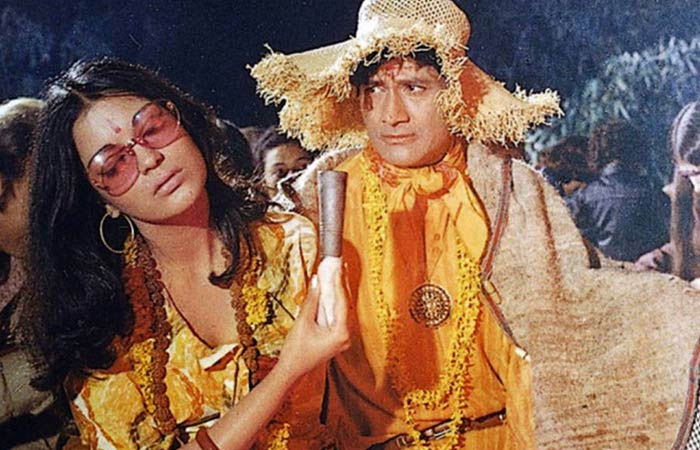 Zeenat Aman plays the character of Janice/Jasbeel, a woman who can set the epitome of 70s fashion with her bell sleeves, oversized glasses, floral prints, rudraksha beads and bell bottoms. This look defined the era of the hippies and proved Zeenat’s taste in fashion (or at least the costume designers) was well ahead of its time. 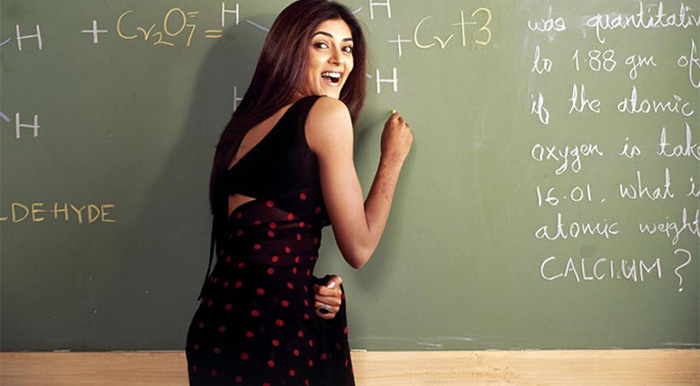 Sushmita set a million young boys hearts racing as the uber hot college professor, Miss Chandni Chopra in Main Hoon Naa. The actress plays the love interest of Shah Rukh Khan’s character, Ram. All of this comes to a head in a famous scene where Ram daydreams about dancing in big time Bollywood fashion with his professor. Sushmita’s black and white saree in particular is probably the fantasy of every late 90s- early 2000s kids. 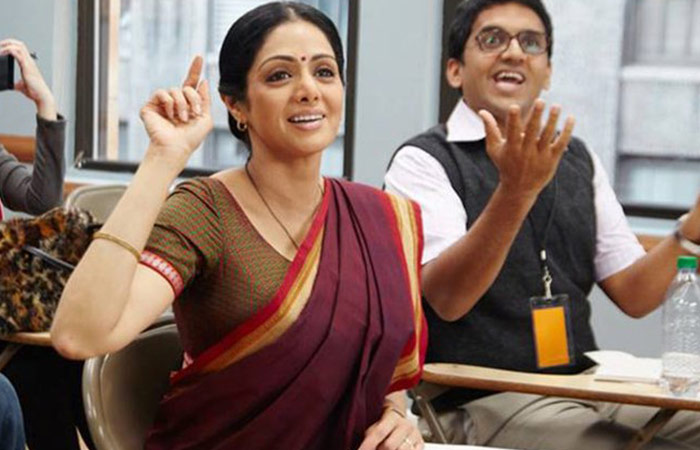 English Vinglish is a beautiful movie that details a sweet middle-aged lady who has a tough time speaking English and decides to surprise her family by taking them on a trip to the United States. The lead character, Shashi Godbole, played by late veteran actress, Sridevi, is known for her unique, modern yet traditional taste in fashion. The actress flawlessly pairs a trenchcoat, fancy handbag, branded coffee and a simple and elegant cotton saree and blends fluidly into the New York City crowd as if she was almost meant to be there. She truly made a fashion statement of the most traditional yet culturally appropriate kind.

It’s safe to say that Bollywood has always set the tone for fashion throughout our market. The industry churns out fashion just as it does film. Is there any fashion trend on this list that is your personal favorite? Which new film do you think is going to set a new fashion standard? Let us know all your thoughts in the comment section below.

The post 9 Bollywood Films That Introduced Us To Major Fashion Trends appeared first on STYLECRAZE.