Bollywood is known for featuring some of the most talented and attractive people in the country. From Priyanka Chopra to Irrfan Khan to Nawazzudin Siddiqui, Bollywood actors have cast a mark even in the Western territory as well. With movies and TV shows like Life of Pi, Quantico, McMafia, etc. winning the masses world over, it’s no surprise that some of our finest actors/ actresses have made waves across the globe. But did you know, some of these actors were actually rejected for the way they looked before they got their first big break? Give this article a read to know more:

This talented Bong beauty who is well known for her mainstream hits like Luck By Chance and Wake Up Sid was once rejected for the most trivial of reasons— the color of her skin. In the past, the actress has spoken candidly about how she was rejected by many Bollywood directors for her ‘dusky looks’. Despite coming from an illustrious family of actors, filmmakers and film critics, it took Konkana a long time to gain some foothold within Bollywood. However, she did not let the naysayers win and even went on to get a National Award for her powerful performance in Mr and Mrs Iyer. Her role in the movie Lipstick Under My Burkha also struck many chords for women across the country. The actress has won the hearts of many and her first directorial film, A Death In The Gunj won her a Filmfare for best debut director. 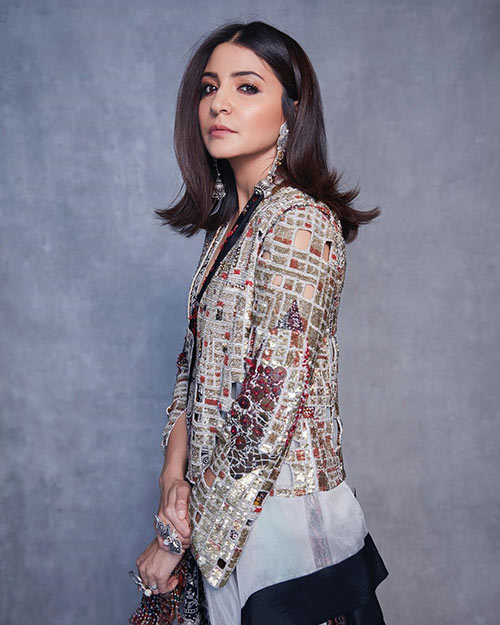 The actress made a mind-blowing entry into Bollywood with Shah Rukh starrer, Rab Ne Bana Di Jodi. Not wanting to be typecast, the actress has always taken up unique roles and made sure she didn’t just stick to mainstream roles. Her performances in movies like Pari, NH10 and Ae Dil Hai Mushkil just proved her versatility. However, despite being remarkably talented, she was initially criticized and rejected for her straight-faced and ‘plain looks’. The actress has now even made a foray into producing films. 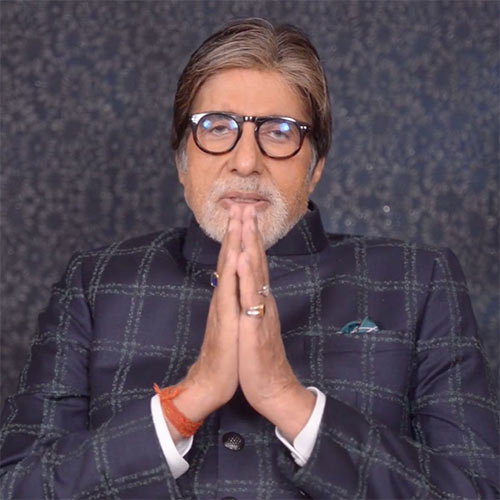 While this name might come as a shock to many, Big B has also been rejected in his initial days. The actor who has spawned many hits across his lifespan made his debut in a voice acting role in 1969. He went on to rule the film industry with his powerful performances, unique voice and versatile acting abilities. From playing an underworld gangster in Don to playing a young boy affected with Progeria in the movie Paa, he has done it all. The actor even made a surprise appearance in the Hollywood movie The Great Gatsby. The reason why the actor was rejected is actually pretty weird— his commanding voice and his extra few inches in added height. 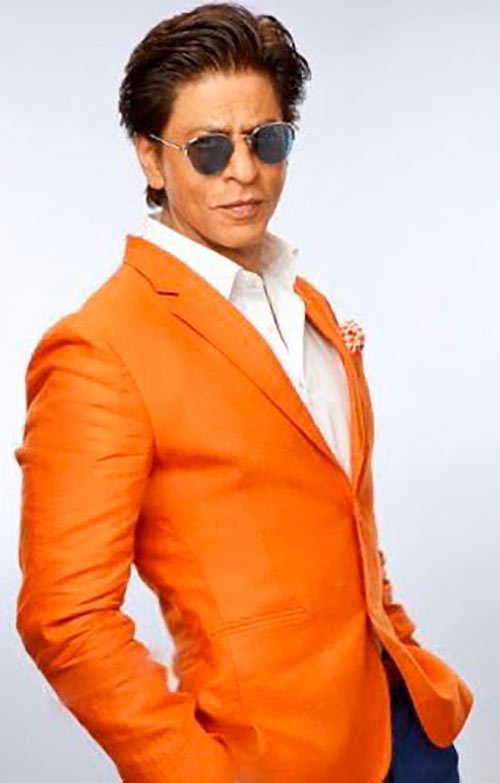 Yes, even the Badshah of Bollywood has had to face rejection. Known for his roles in 90s classics like Kuch Kuch Hota Hai and Kabhi Khushi Kabhi Gham, it’s surprising to imagine an actor of his magnitude facing rejection. Similar to Konkona Sen Sharma, the actor faced rejection for the color of his skin and being too ‘dark skinned’. 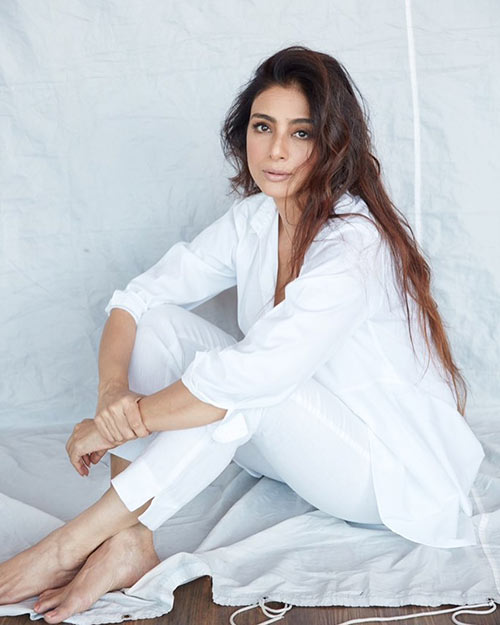 From Chandni Bar to Maqbool to Haider, Tabu has a long genealogy of movies to show off her adaptability and attractive screen persona. The Andhadhun actress has given an assortment of amazing performances making her fans love her all the more each time she shows up on the big screen. She has also won numerous accolades which include two National Awards— one for Maachis and another for Chandni Bar. Oddly enough, Tabu was rejected by the producers in her early days for being excessively ‘tomboyish’? Evidently, the producers needed her to look uber-feminine and lady-like. 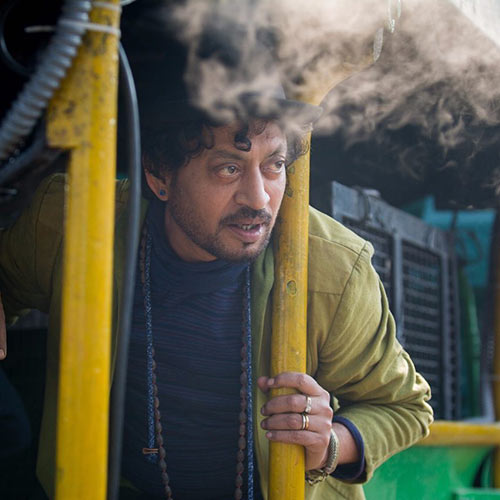 Known for his incredible comic timing, unparalleled sense of wit and powerful expressions, Irrfan Khan is the Khan who takes it to another level. The actor manages to capture everyone’s attention with his stellar onscreen performance and holds his own against bigger names. The actor exceeds expectations by pulling off complicated roles and conveying every single subtlety of his character on screen. He has intrigued spectators around the globe and in his home country in this regard. Some of his best performances include, Maqbool, Piku and Paan Singh Tomar. Evidently, he wasn’t viewed as good looking enough for producers to cast him in a lead role and many claimed his work didn’t deserve good pay. 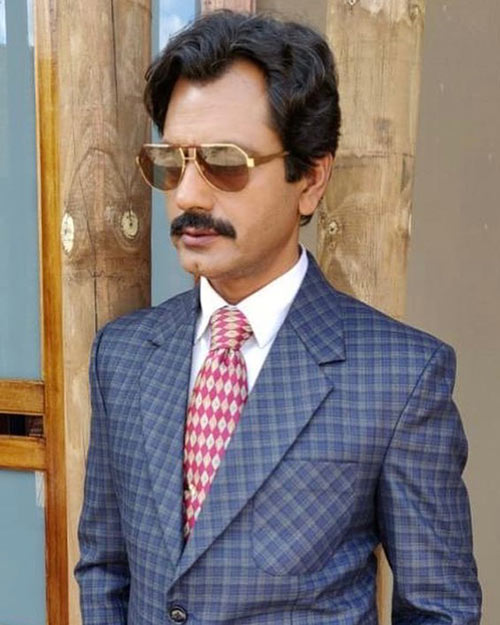 Known for his unorthodox movies and outstanding acting abilities, Nawazuddin Siddiqui is one of the most bankable actors in the Indian film industry. The tales of his struggles have touched the hearts of millions of Indians. He has dazed audiences with his magnificent performances in Gangs Of Wasseypur, Badlapur and Raman Raghav 2.0 among numerous others. Aside from his acting aptitudes, Nawaz is known for his effortlessness and incredible comic timing. In his initial days, the talented actor faced a lot of hardships. He was dismissed by several movie producers for not being conventionally attractive and resembling a common man.

Did any names on this list surprise you? Let us know which names shocked you the most in the comment section below.

The post 7 Bollywood Stars Who Were Earlier Rejected For Their Looks appeared first on STYLECRAZE.

Previous: Could retinoids like Retin A cause cancer? How to evaluate what you read on the web.
Next: Christmas Makeup | Jocy Reyes