If you’ve been a keen follower of Indian cinema, you’ll know that classically, the cinema world has always been a world of heroes who have been supported by actresses. But now, with India changing its norms drastically, even in the cinema industry one can find bold, beautiful, outspoken, and ‘refusing-to-follow-conventions’ actresses, who are now vying for a portion of the protagonists’ pie. You can see so many women-centric movies coming out now, for example, Pink. But, was it the same case with actresses a hundred years ago? Certainly not!

If you look back at the early 20th century, the career of being an actor on the silver screen wasn’t even considered as a ‘respectable’ career option for women. This profession was tainted so much that in 1913, the pioneering filmmaker of Indian cinema, Dadasaheb Phalke was not able to dot down on any actress for his first movie. His first movie’s name was Raja Harishchandra. 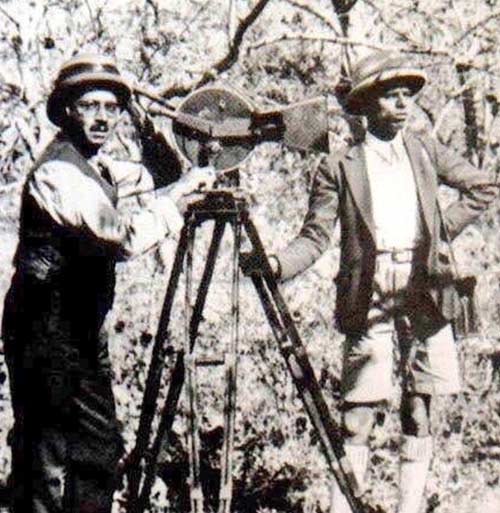 He even went to the extent of scouring the red light areas of Bombay and was still unsuccessful in finding a heroine for his film. In the end, a male named Anna Salunke was selected to play the female lead of what’s considered to be the first feature-length movie of Indian cinema.

We’re here to throw limelight on four such women who braved to become the ‘firsts’ of Indian cinema. While most of us prefer reading the trending stories of Deepika Padukone or Priyanka Chopra Jonas, we want you all to know about the first few women who laid the foundation that allows today’s women to think of a career in Indian cinema. Read on. 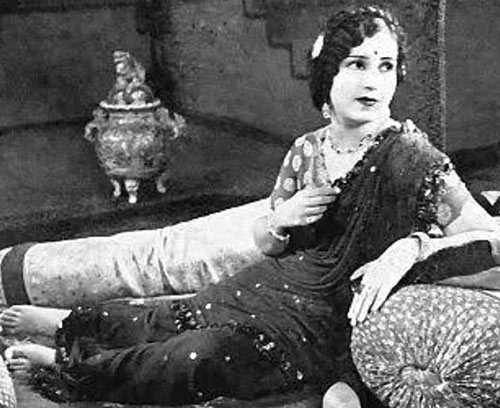 Isn’t director the person whose creative force brings a mere script to life? Movie geeks and critics alike strongly believe that it is a director’s vision that breathes life into a script and makes it a source of visionary entertainment. And, it was Fatima Begum who was the first female director of Indian cinema.

She first made her debut in the theatrical world and mostly, was a part of Urdu plays. Her interests in movies allowed her to act in one of the silent films in 1922 called Veer Abhimanyu. She din stop there; in the year 1926, she went on to establish Fatima Films. She later penned down a fantasy story and decided to trust no one, but herself to direct it. The name of the film was Bulbul-e-Paristan. With this movie, she donned the credit of being the first Indian woman director. She later went on to direct many more films—Chandrawali (1928), Shakuntala (1929), etc. 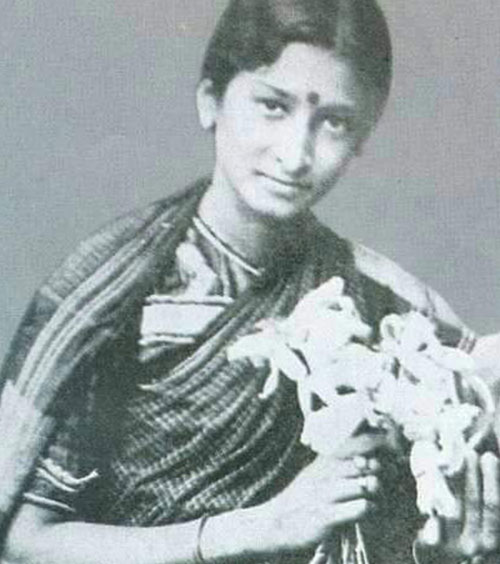 The early 20th century was a time when women were banned from watching movies, leave alone thinking of acting in them. However, the huge success of Raja Harishchandra encouraged women to look at acting as a career option. And, Dadasaheb in his second movie, Mohini Bhasmasur, cast Durgabai Kamat, who braved the conservative society and went on to be recorded as the first female actor in India. 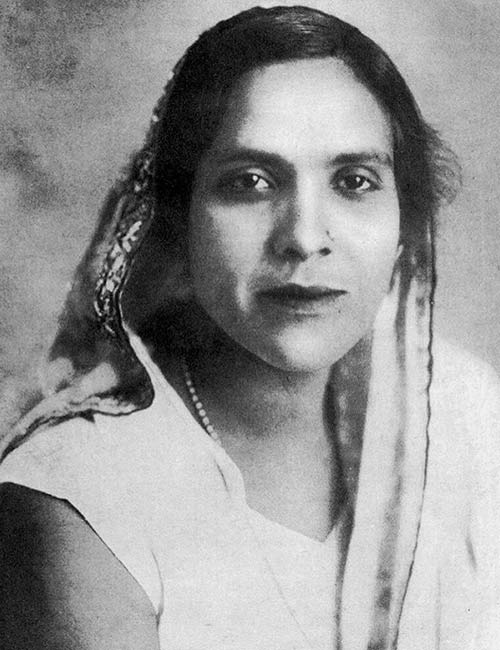 Jaddan clearly should have been one of the first pop icons for us, don’t you think? She was born in Allahabad to Daleepabai, who was a tawaif, meaning a courtesan. Jaddan got trained in classical music by famous singers of those times, which includes thumri maestro Moujjudin Khan. It was her training, blended with her gifted genes that played a vital role in Jaddan’s journey of being able to compose her own music. After debuting as an actor, Jaddan went on to become the first female music director by composing music for Talashe Haq (1935). Later, she began to record many ghazals in association with the Columbia Gramophone Company. Another interesting fact about her is that she gave birth to one of the greatest actresses that Indian cinema has ever witnessed — Nargis! 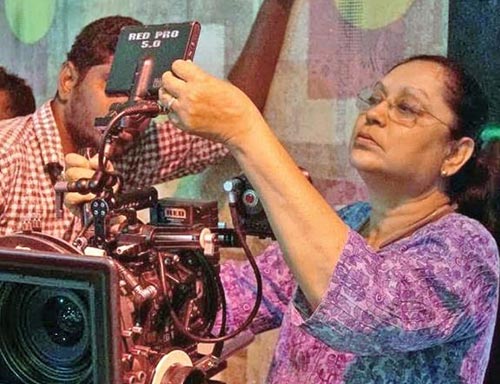 She isn’t just India’s first female cinematographer, but the entire Asia continent’s first woman to handle the camera in the cinema world. Her father, B R Panthulu, was a renowned director and producer of South Indian films — this explains her inclination towards the technical side of film-making.

She took the responsibility of the camera for the first time in 1985 for the movie Chinnaveedu directed by K. Bhagyaraj. After working in 22 films as a cinematographer, her last film was in the year 1995. For almost a decade, Vijayalakshmi carved a niche that represented her journey in the Indian film industry.

Thanks to these ‘firsts’ women who smashed all stereotypes and did what they loved the most for the film industry, we can enjoy the work of the talented women filmmakers like Gauri Shinde and Zoya Akhtar, cinematographers Priya Seth, and actresses like Vidya Balan and Gul Panag! For decades now, women have been constantly breaking the glass ceilings of male dominance in the film industry and inspiring and changing the lives of other women for the better.

The post 4 Women Who Challenged All To Become ‘Firsts’ In Indian Cinema appeared first on STYLECRAZE.