Veganism— a dietary trend that has been making waves across the world. So, who accurately classifies as a vegan? A vegan is any person who abstains from consuming or using animal products and by-products. This means that not only do vegans refrain from eating meat, but they also abstain from eating dairy products and foods like honey, butter, cheese, etc. A lot of people practice veganism because they believe it is a healthier way of life and that they would like to lessen their impact on the environment. Many celebrities have also caught on to the veganism craze and are huge proponents of the diet. Here is a list of eleven celebrities who have opened up about adopting vegan lifestyles. 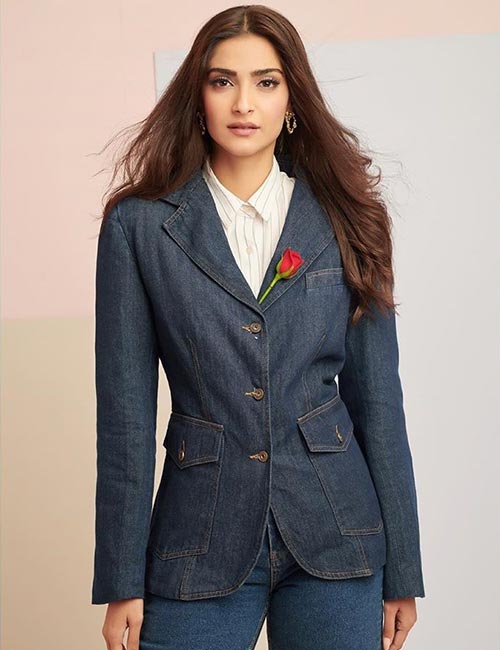 The Aisha actress and fashion icon turned vegan in 2017 after following a vegetarian diet for years. It was her love for animals that finally convinced her to take the plunge and turn fully vegan. The actress has always been a vocal animal activist and urged people to adopt and not shop for pets. The actress does state that she has the privilege of adopting a vegan diet, but not many people can afford one. She doesn’t push her agenda or judge people who choose to continue eating non-vegetarian, either. 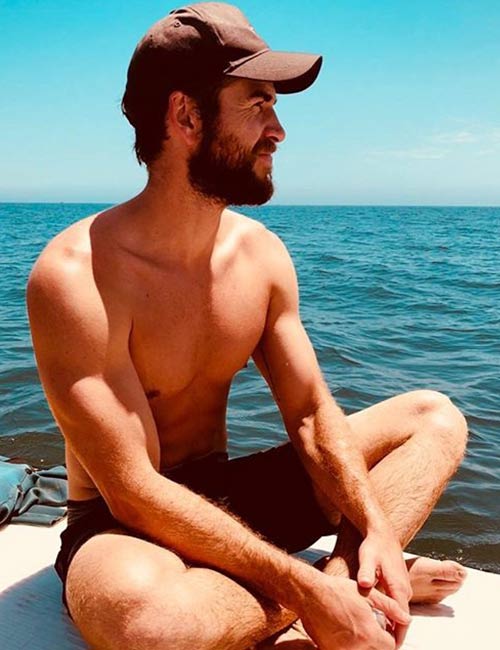 Australian heart-throb, Liam Hemsworth, attributes his decision to go vegan to his Hunger Games co-star, Woody Harrelson. The actor has been vegan since 2015 and spoke about how he was advised against it. When his nutritionist mentioned he had to follow a diet that involved red meat, he tried sticking to it, but his health deteriorated. Feeling guilty about the abuse of animals in the slaughterhouse industry, he armed himself with information before finally deciding to quit meat and dairy. He claims that his decision has impacted his health significantly. Aamir Khan turned vegan after his vegan wife, Kiran Rao, showed him a video on how eating meat impacts one’s health. As part of his vegan diet, the actor gave up dairy and meat products. Aamir was initially a hardcore non-vegetarian and enjoyed a steady diet of Mughlai food and lots of meat. Matter of fact, during the filming of his movie, Ghajini, the actor ate sixteen egg whites every day and had meat for lunch as well as dinner. After turning vegan, he confessed that he misses the bowls of curd he loved consuming and hopes that his youngest son, Azaan, will eventually follow in his footsteps. Help actress Jessica Chastain went vegan after following a pescetarian diet for years. She claims that she had noticed her health deteriorating and was feeling extremely fatigued and tired for most of her days. She follows a cruelty-free life and has even rescued many animals off the street.

Jacqueline has opened up about following a strict meat and dairy-free diet. A vegan since 2013, she helped ban the pulling of Victoria horse-drawn carriages in Mumbai. Giving up eating meat for lent in 2013, she says veganism came to her naturally. 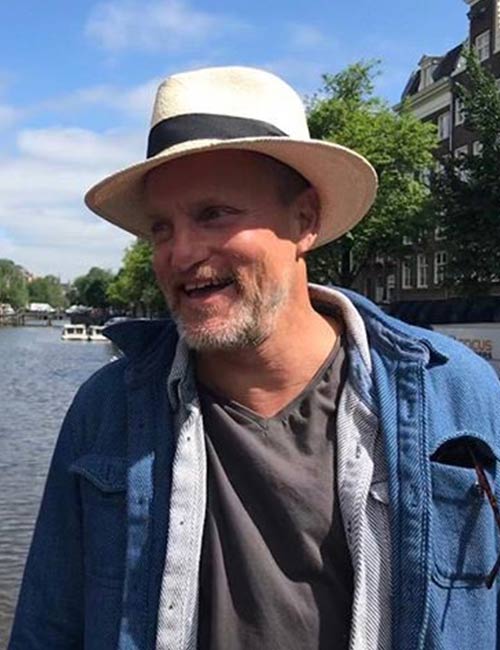 Woody Harrelson has been a practicing vegan for over ten years now and as we read above, he even managed to convince Hollywood heart-throb, Liam Hemsworth, to switch. A staunch believer in plant-based diet, the actor stated his health has improved drastically since he made the switch. Initially giving up meat due to the extensive Indian summer heat, she found it very easy to go completely dairy and meat free. A fan of fresh fruits and veggies, Alia’s father, Mahesh Bhatt is also a vegan. The young starlet enjoys the company of animals and has even started an animal welfare initiative called CoExist which relentlessly works towards the protection of stray animals. s been a staunch vegan since the year 2013. She says that the main reasons she made the switch was for the health and nutritional benefits. She also states she loves animals more than she loves most people and claims a plant-based diet will make you more happy and cheerful. First experimenting with vegetarianism, the actress turned completely vegan in the year 2015 and has been following a dairy-free diet ever since. The actress decided to give up on dairy products after she developed certain health conditions related to it. 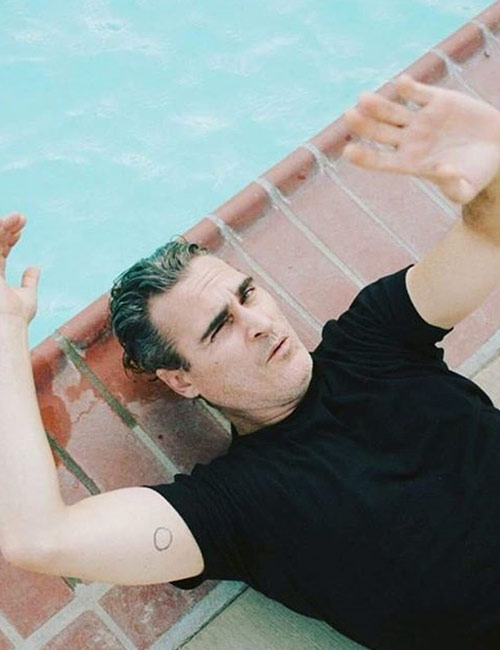 The Joker actor has been vegan since the age of three. He mentioned witnessing a disturbing event that pushed him as well as his siblings, to stop consuming meat. He has been extremely vocal in his distaste for the slaughter industry and has narrated for a documentary on the same. 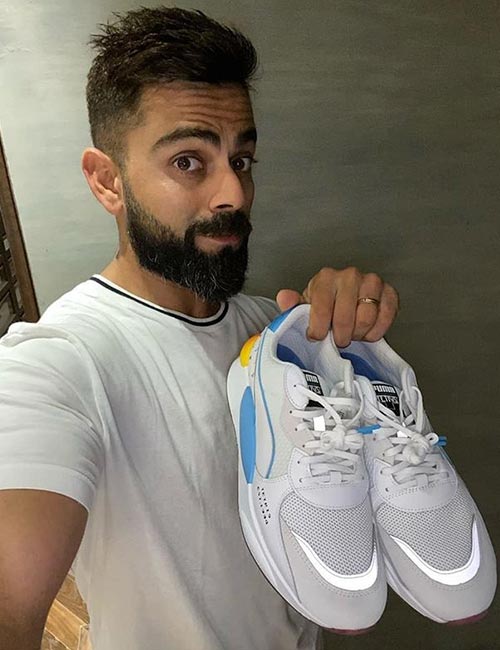 Cricket team captain, Virat Kohli, is believed to follow a vegan diet as well. His wife, Anushka Sharma, also follows a plant-based diet and is a practicing vegetarian. When asked about how it affects his athletic abilities, Virat claims to be fitter than ever.

While a vegan diet might sound like the next best thing, it comes with its own set of issues. A lot of vegans who can’t afford expensive foods like celebrities are forced to take supplements or find other sources of nutrition. (1)

Would you make the switch to veganism? Tell us how you plan on turning your plate more green this year in the comments down below.

The post 11 Celebrities You Probably Didn’t Know Were Vegan appeared first on STYLECRAZE.