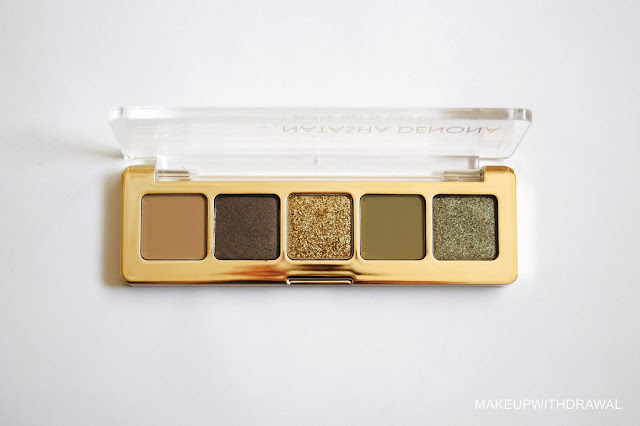 I’m quite fond of Natasha Denona mini quints, with my latest purchase of Mini Gold I now have four out of six of them. I rarely pan shadows so the smaller amount of eye shadow suits me just fine and the mini palettes often feature the shades that I was the most interested in from their larger counterparts. Win-win, in my book.
Natasha Denona Mini Gold offers a selection of golden shadows, but I think the shade that stood out from this color story is the pea green shade called Bia. It’s a tricky color, I found that in person it looked much less saturated compared to product launch photos. My DSLR makes it look more brown that it really is, on my eye it pulls much more sage. 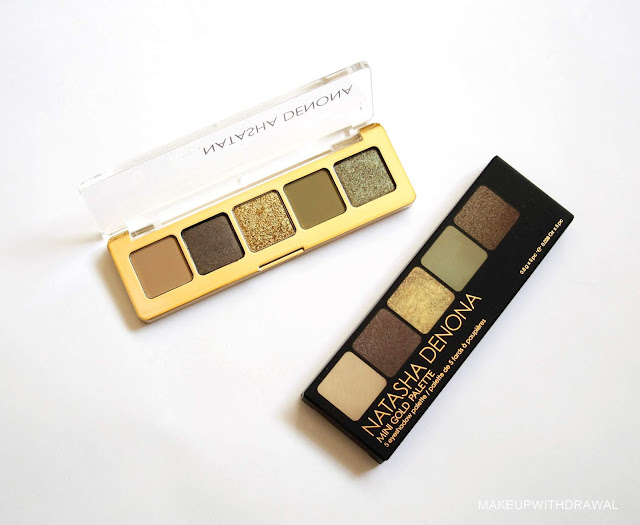 This quint comes in gold casing, just like Mini Star.

I still think that ND’s quints are far too delicate to travel with. I actually don’t have a single quint that doesn’t have a broken shade (altogether I have 13 mini and full sized quints). The middle shade is of the metallic finish, it is so creamy and airy – much more than usual. Too creamy and airy. 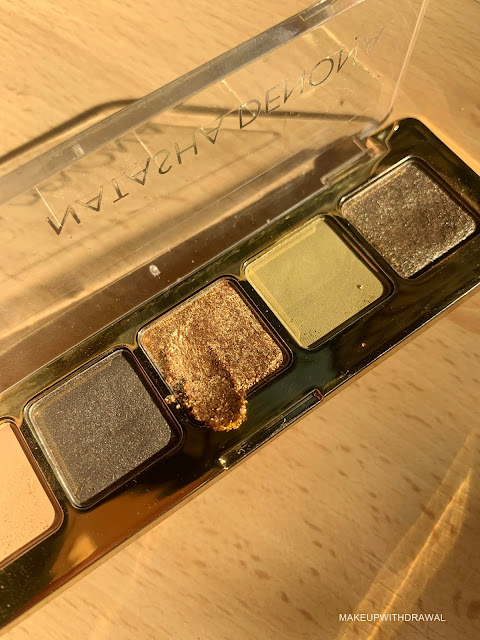 Last week I accidentally pushed a brush into the pan with a bit too much pressure and a huge chunk of the pan was dislodged. At least it can be easily repaired, alcohol isn’t even needed. I only needed to press the loose shadow down and it comes together. 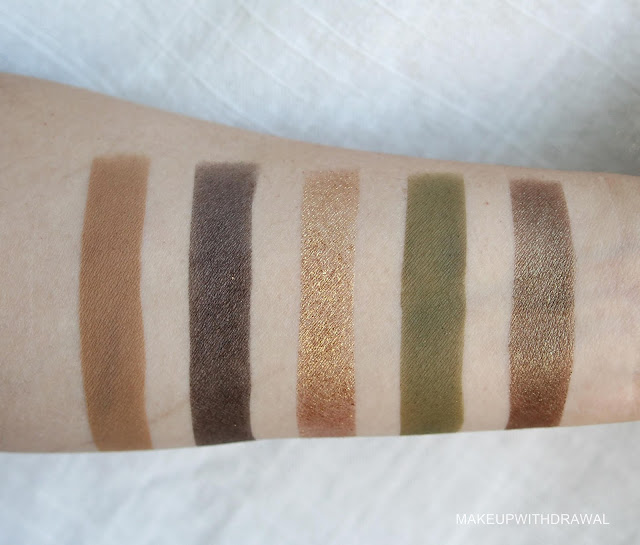 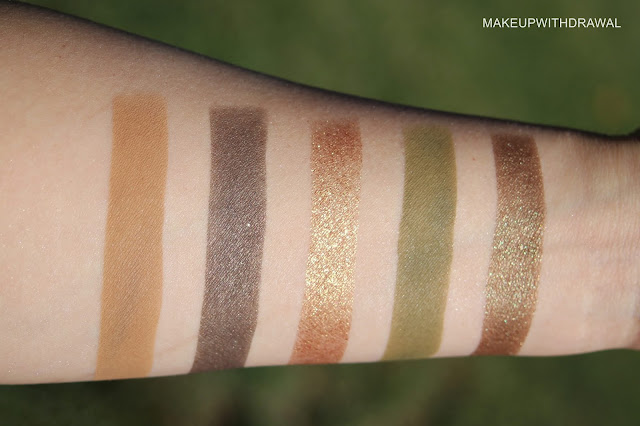 Outdoors, directly under the sun. Both these sets of swatches are over primer. 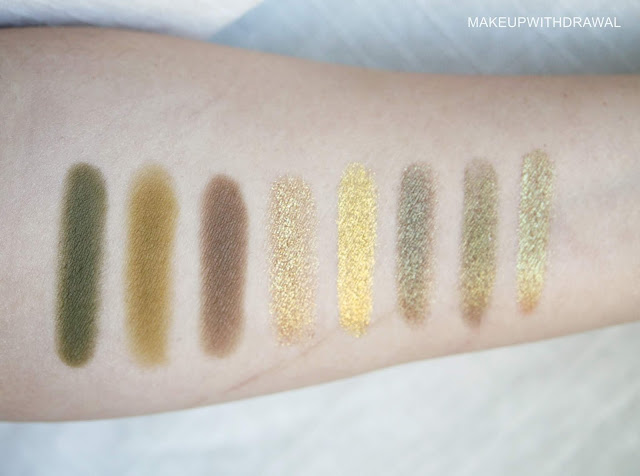 I thought I might have shades close to Bia but when I pulled out my pea green mattes, they were absolutely nothing alike. Bia is much more sage green and is more saturated on the skin than it is in the pan.  I don’t have anything close to D’Or, in the pan it looks like Pat’s Gold 005 but it has a bronze base that lends it warmth. The only one that was close was Looxi Gravity and the ND Mini Gold shade Antheia, though Antheia has larger particles of sparkle and is cooler. The Inglot pigment is much flashier and has more duochrome shift.

The mattes are excellent, like Mini Nude they have a silk smooth texture and are pigmented. It’s a definite step up from Mini Lila, the matte shades in that purple quint skipped a bit more. The only shade that is a bit of a let down is Dark Sepia. It looks like it has fine shimmer in the pan, but if you try to blend it by itself over primer, it loses all shine and looks quite dull. Early swatches from Trendmood had me thinking that it had a definite silvery sheen, but in person I did not find that to be the case. The only way I found to boost its shimmer a tiny bit was to use it on top of a dark shadow, like below. 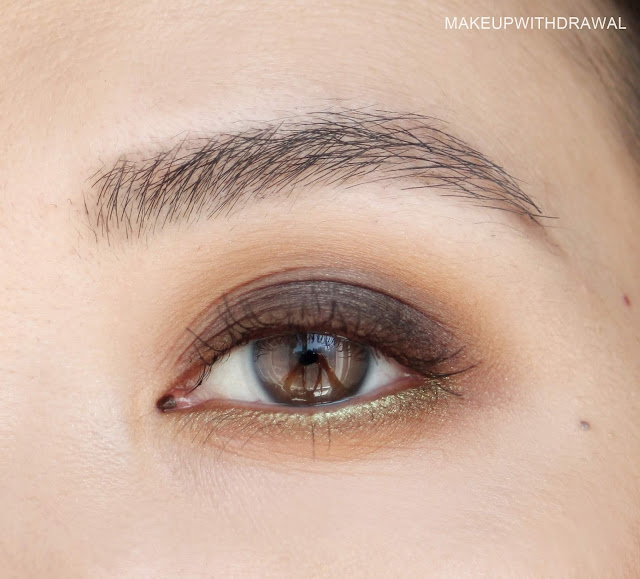 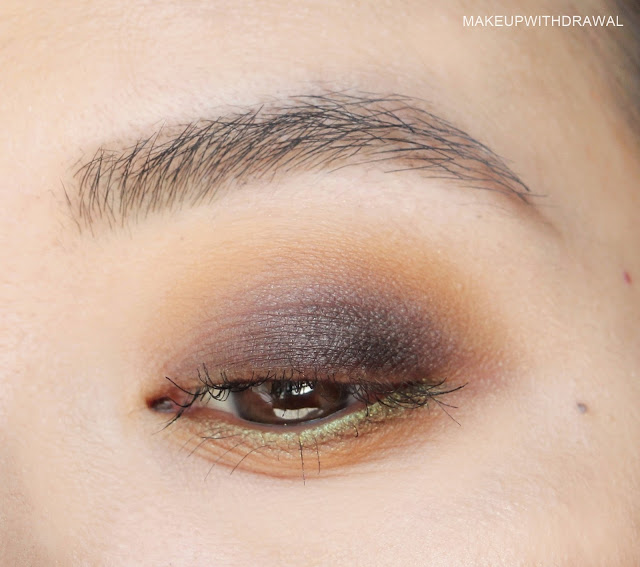 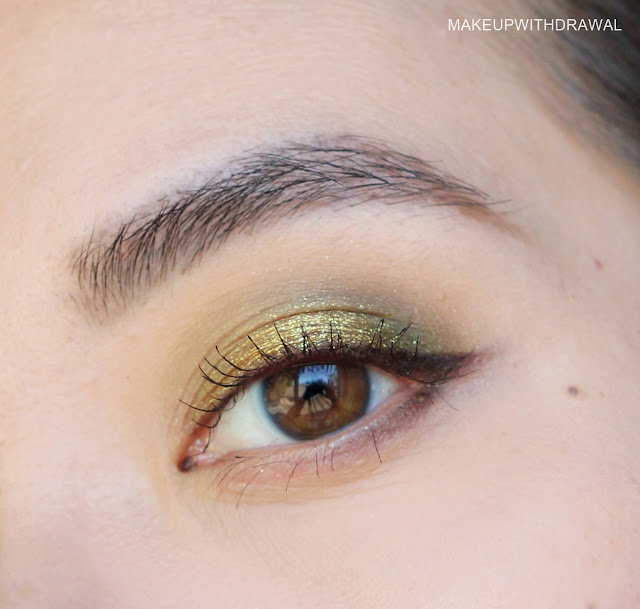 Here I used a light sweeping of Lodge as the transition, Bia darkens the outer V and the shiny center of the eyelid is D’Or. 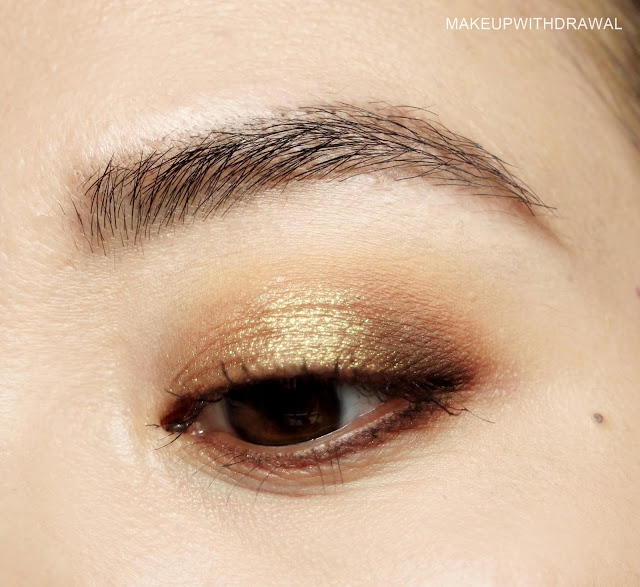 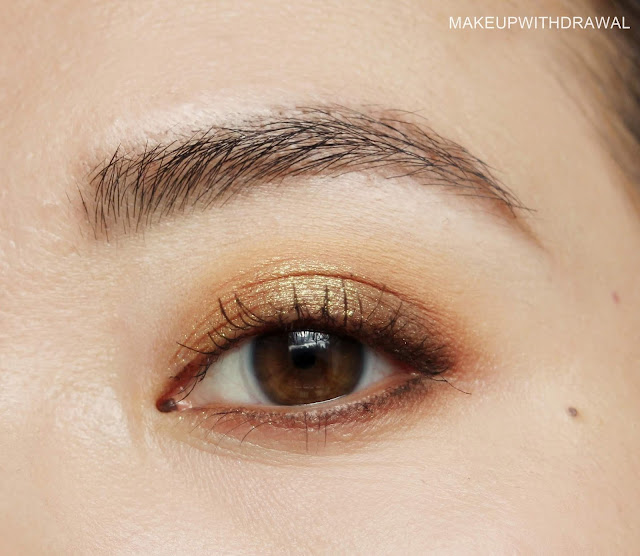 Again, pulled out Viseart Milieu to back up ND Mini Gold. D’Or on the center of the lid. 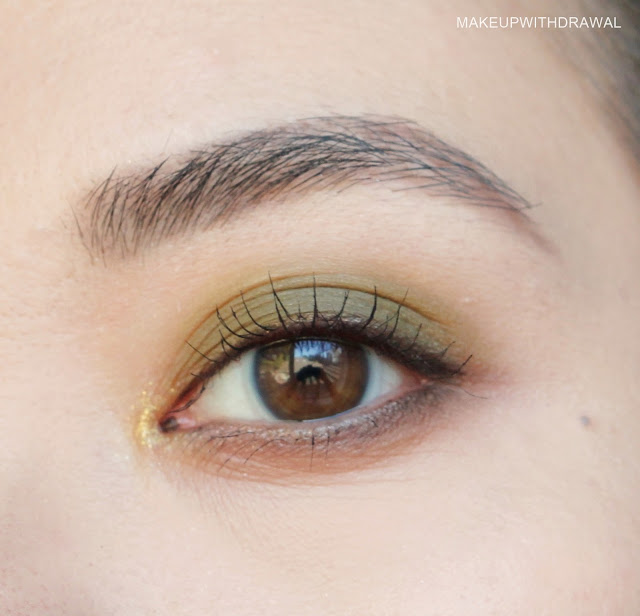 Here I’ve used Bia all over the lid, a touch of D’Or in the inner corner and used Dark Sepia as the liner for both upper and lower lids. 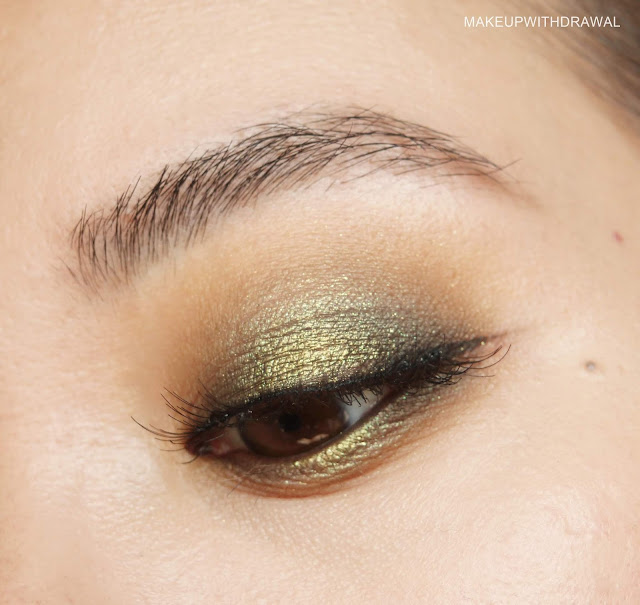 And for this look, I used all five shades. The camel shade Lodge for transition, a touch of Bia on the mobile lid. Over it, I used Antheia and as a focal shade, D’Or in the center. Dark Sepia darkens inner and outer corners.

Overall I love this little quint, the colors (other than Dark Sepia) are my jam. The shade D’Or is really quite captivating and though Antheia is more subtle for a duochrome, it’s also beautiful. The only thing that is starting to irk me is how frail Natasha Denona eye shadows are. I don’t think I’ll be grabbing one of the bigger palettes, it’s just too great of of a risk – all my eggs in one basket kind of thing. I can easily imagine myself dropping the Sunrise Palette (what a thing of beauty) and the shimmer shadows completely falling out of the pan.

Product featured was purchased by me. Post contains affiliate links. For additional information, please refer to my Disclosure Policy.